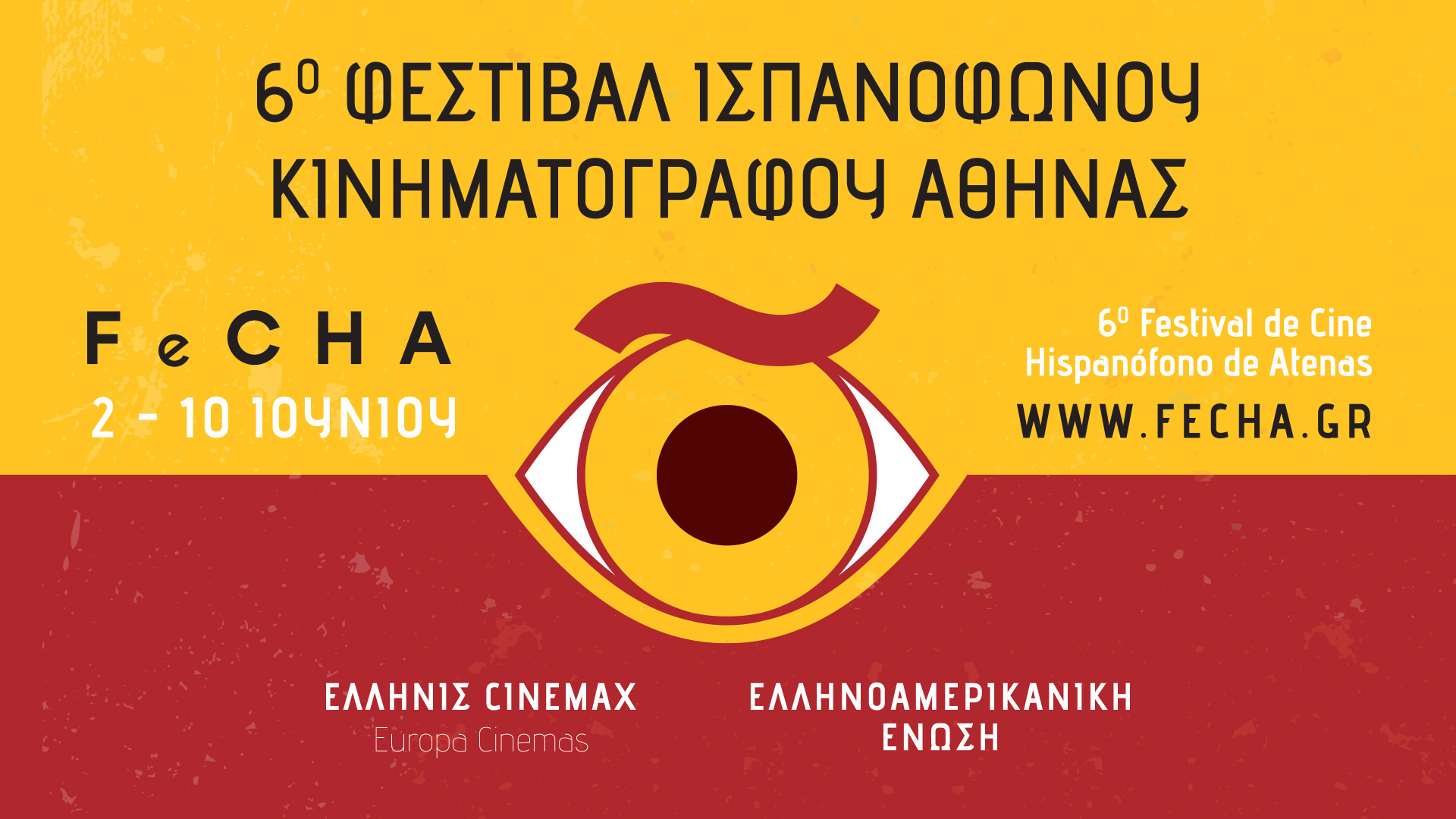 Athens’ Hispanic Film Festival – FeCHA is back for its 6th edition to kick off the summer season with spanish speaking cinema.

11 feature films, a tribute to the 2022 Goya Awards with 6 short films, two documentaries with a focus on the environment and a tribute to Mexican director Arturo Ripstein is the core of this year’s favourite spanish speaking film festival.

The festival will premiere with the film THE PERFECT BOSS», with Javier Bardem in the leading role. The film has won 6 Goya awards, Best Film, Director, Script and more and had a record 20 nominations. The closing film will be «OFFICIAL COMPETITION» starring Penelope Cruz and Antonio Banderas.

Special guest of the festival is director OScar Aibar, who will present his film, «THE REPLACEMENT», a story about a hidden community of Nazis which was inspired by true events. With the support of Acción Cultural Española (AC/E).

A musical drama from Mexico, «THE KING OF ALL THE WORLD», by acclaimed director Carlos Saura, the premiere of the film «FORGOTTEN WE’LL BE», based on Hector Abad Faciolince’s novel, as well as struggles against the dictatroship in Uruguay and El Salvador in the films «THE YEAR OF THE FURY» and «WHAT LUCIA SAW» respectively, continue FeCHA’s journey to central and south America.

Special mention to the black comedy «BEST FAMILIES» by Javier Fuentes-Leon, as well as the delightful spanish comedy «YOU KEEP THE KIDS» by Dani de la Orden, a remake of the French comedy classic from 2016.

The short film programme cortoFeCHA will include a tribute to the Goya awards 2022 with 6 short films that have been nominated or awarded. docuFeCHA this year has a special focus on the environment and the oceans with the documentaries «PACIFICUM: RETURN TO THE OCEAN» and«AN ISLAND IN THE CONTINENT» from Peru and Mexico. The screenings of cortoFeCHA and docuFeCHA will take place at the Hellenic American Union with free entry.

The 6th FeCHA will also host a mini tribute to legendary Mexican director Arturo Ripstein in collaboration with the Embassy of Mexico and Instituto Mexicano de Cinematografía (IMCINE). Ripstein is considered the “godfather” of independent Mexican cinema with collaborations with Bunuel and Garcia Marquez. During this mini-tribute on Wednesday 1st June we will see the film «THE CASTLE OF PURITY» (1973). On the 15th June and in collaboration with Athens Pride 2022, we will see the film «THE PLACE WITHOUT LIMITS». These screenings will take place at Trianon Filmcentre Europa Cinemas.