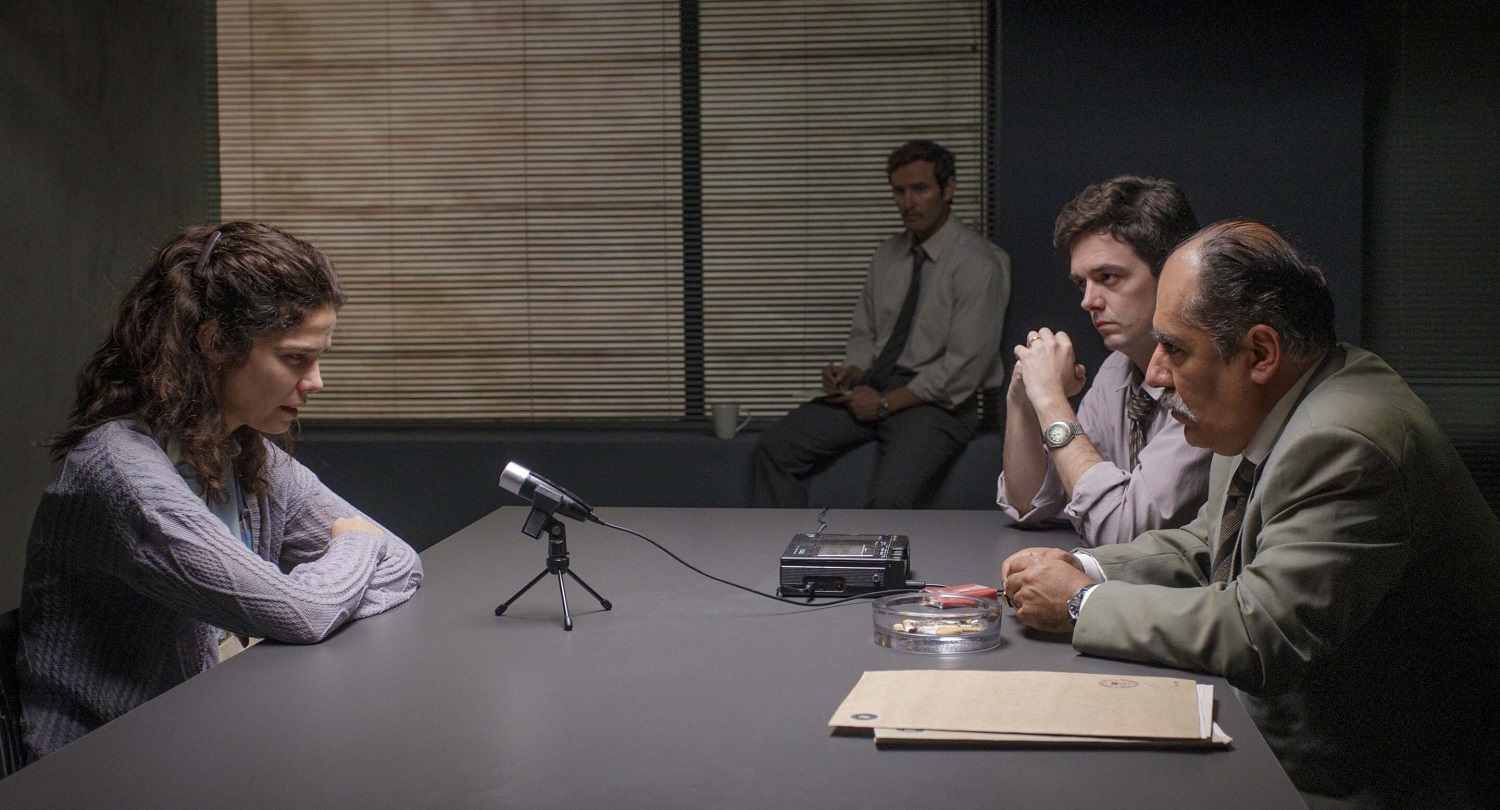 During a night of 1989, in the middle of the Salvadoran civil war, six Jesuit priests were murdered at the UCA University. The news has an immediate international repercussion since their contribution was key in the foreseeable peace agreement after a decade of bloody war. Who killed them? The government immediately blamed the guerrillas but an eyewitness debunked the official version. Her name is Lucía and she works as a cleaning employee at the UCA. She has seen who were the real killers: the army. Now she will have to choose between testifying for the truth or protecting her family.