YOU KEEP THE KIDS 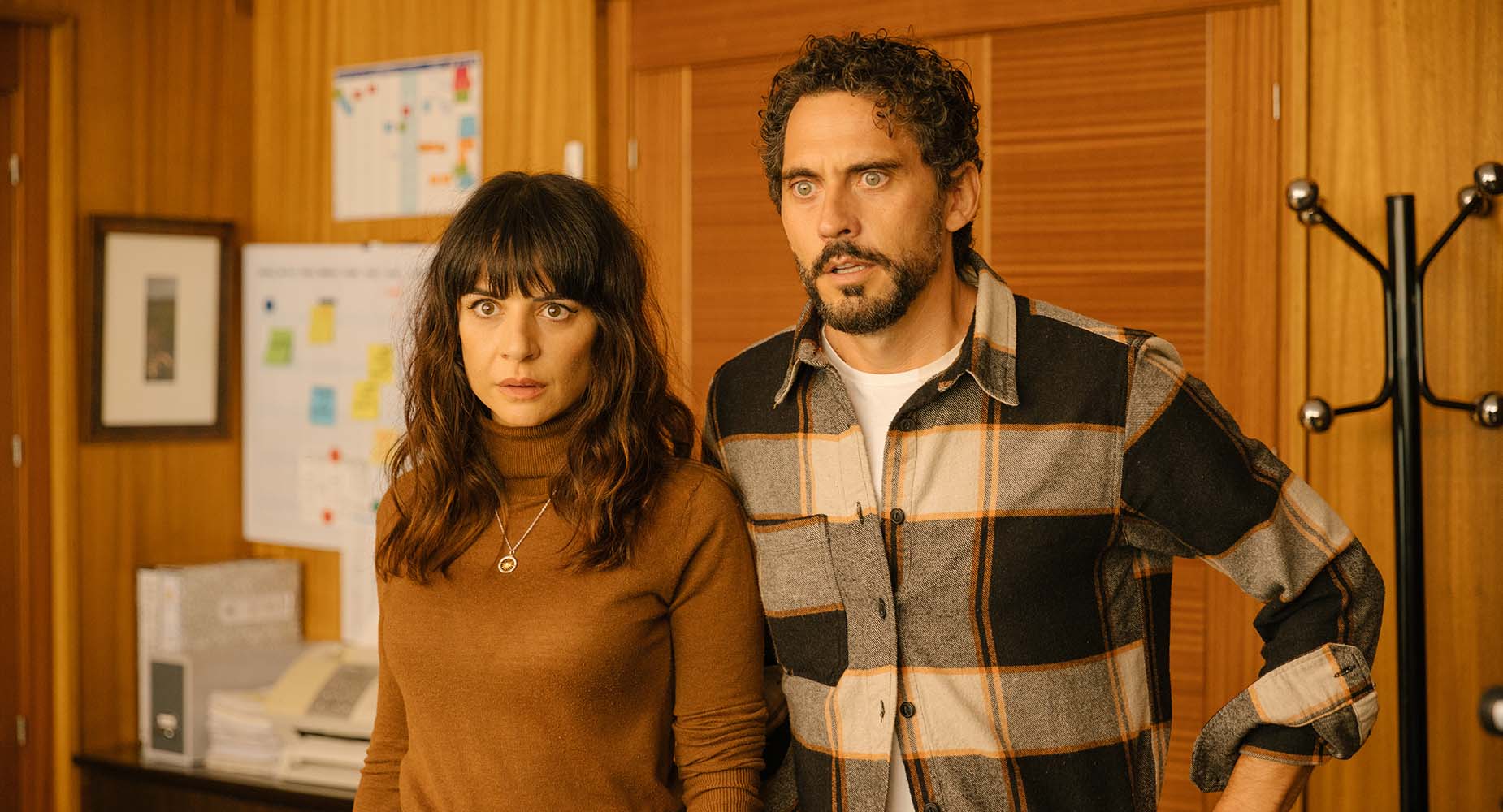 Flora and Victor are winners, capable of taking their competitiveness to the extreme, even in their marriage. So much is their hatred of losing that they have no problem arguing to the bitter end in order to win a fight, or to simply prove who’s right or wrong, no matter how absurd. So when it comes to their divorce, both want to win. But unlike how it usually goes, this couple fights tooth and nail to NOT get custody of their three children—Alexia, Sara and Juan—who must endure their parents’ endeavors to convince them that living alone with either of them would be a living hell.