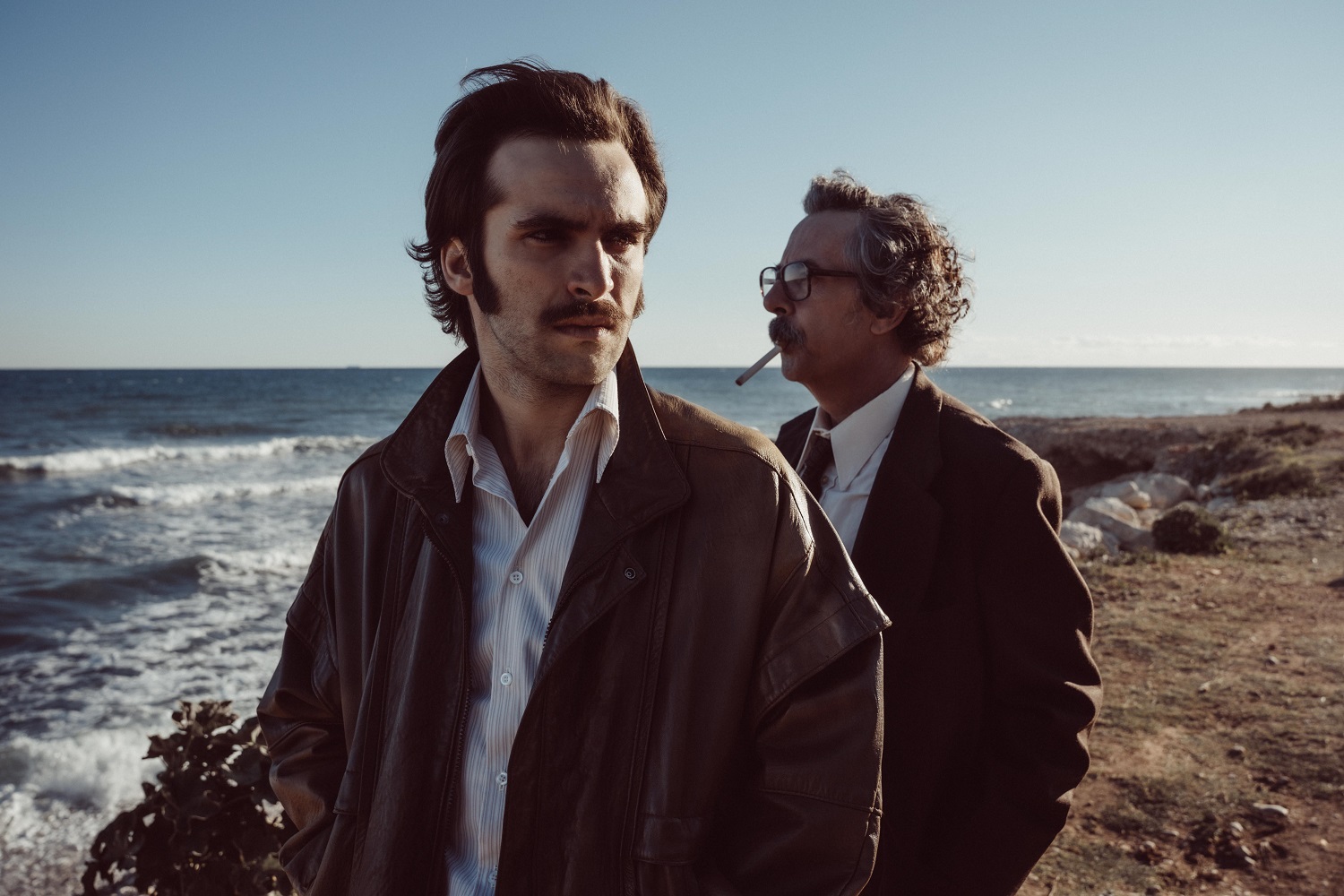 1982. A young cop who grew up around Madrid’s toughest neighbourhoods takes an assignment in a coastal town in the hopes of not only curing his daughter’s illness but also finding some peace and quiet. However, once there, he finds himself embroiled in the enquiry into the strange circumstances of his predecessor’s murder. The investigation will lead him to a beach hotel where a community of former Nazi officers -claimed by several countries for crimes against humanity- lives a peaceful and paradisiacal life.

With the presence of director Óscar Aibar

With the support of Acción Cultural Española (AC/E)