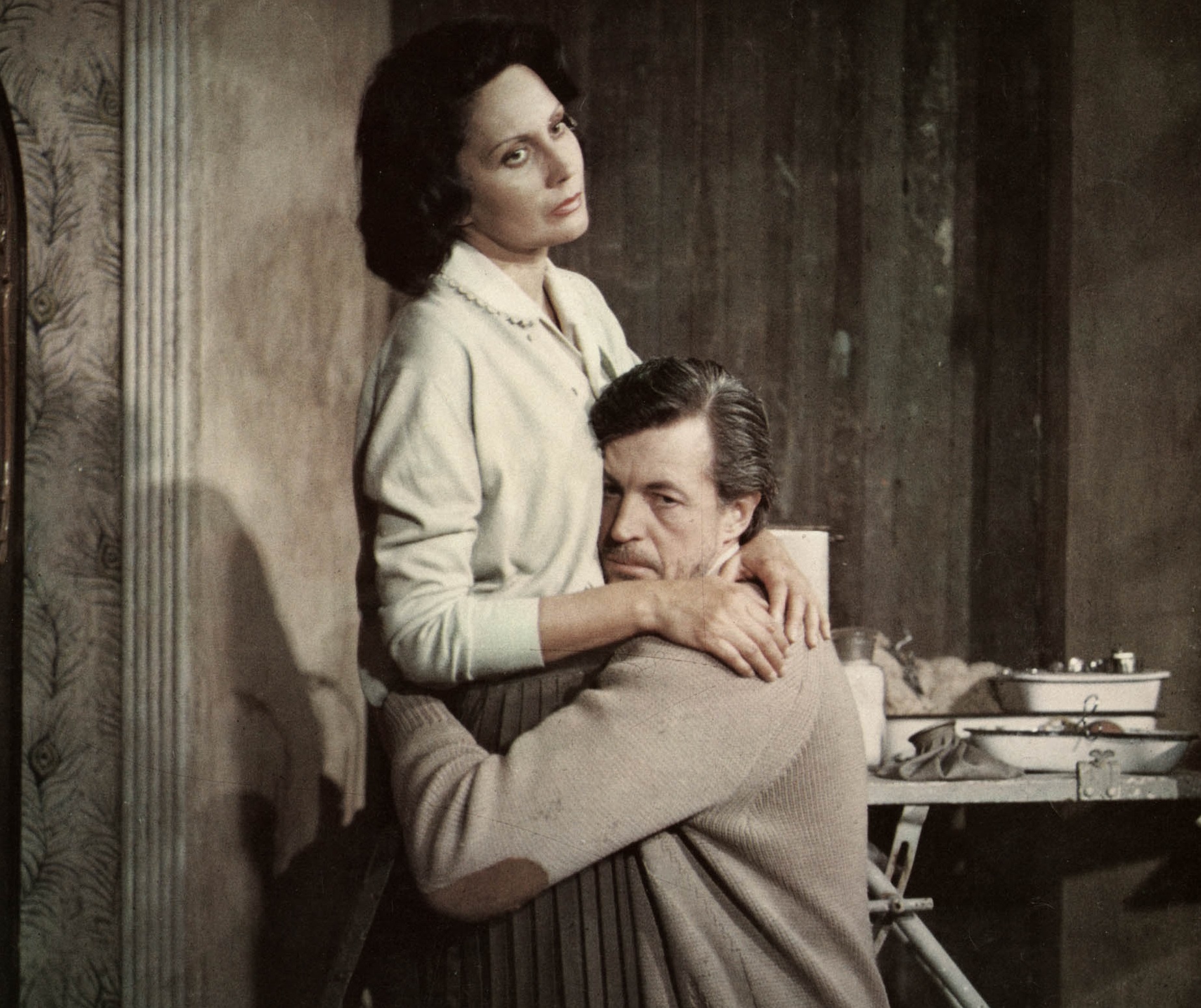 Who is Arturo Ripstein; He belongs to the generation of New Mexican Wave Cinema, has collaborated with Bunuel on “Exterminating Angel” and his directorial debut was “Tiempo de morir” (1965), which was written by Gabriel Garcia Marquez and Carlos Fuentes.

The story of a man who keeps his family isolated in his home for years to protect them from the “evil nature” of human beings.

In a small town, “La Manuela”, an extravagant homosexual and his daughter “La Japonesita” run a brothel. The town’s relative tranquility is upset by the arrival of Pancho, a boastful macho. Being seduced by “La Manuela”, Pancho feels his manhood threatened.