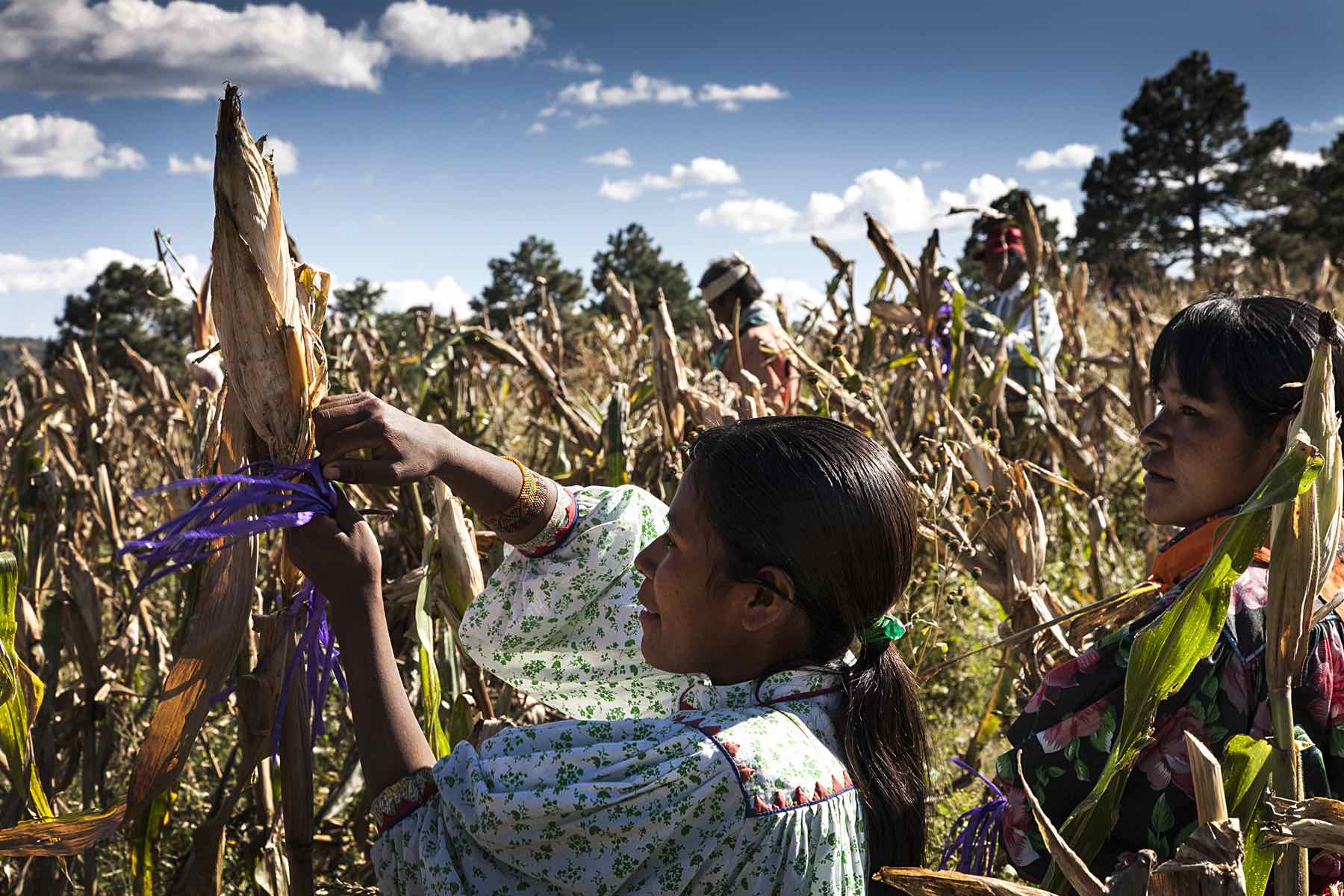 From the 24th of June till the 2nd of July, you will be able to see online and for free documentary films. Available to all of Greece.

“Gaudí, The Architect of God” is a story of faith, of overcoming obstacles, of five secularists that created an association to prove that Gaudí is worthy of one of the most precious titles of the Church: beatification.

Don Alejandro is an 80-year-old potter from the town of Santo Tomás. He belongs to the second generation of Kukama migrants.

Laura decided to abandon her budding career as a biologist and enroll in a very different kind of program: the School for Shepherds.

In the context of the Colombian post-conflict, the Nasa indigenous people have been one of the peoples most affected by the war that has been going on for more than fifty years in their territory. Conflict that has led them little by little to forget and abandon their ancestral knowledge and millenary spiritual practices.

Campero is a documentary about the evolution of the Gauchos in Uruguay.

The last glacier on Pico de Orizaba –the highest mountain in Mexico– is about to disappear, and there is nothing that can be done to prevent its death.

Seen through the eyes of small, midsize and large Mexican maize producers, Sunu knits together different stories from a threatened rural world. It journeys deep into the heart of a country where people realize their determination to stay free, to work the land and cultivate their seeds and to be true to their cultures, all in a modern world that both needs them and despises them.

Fishermen in the southern coast of Jalisco have freely exercised their trade for decades. In recent years they have been threatened by the privatization on the beaches of the region. The Mexican Constitution gives them the rigth but even so nothing guarantees their right to keep fishing. To retain their trade with its many dangers in the sea and at risk out of it, they will have to fight together to enforce their right.