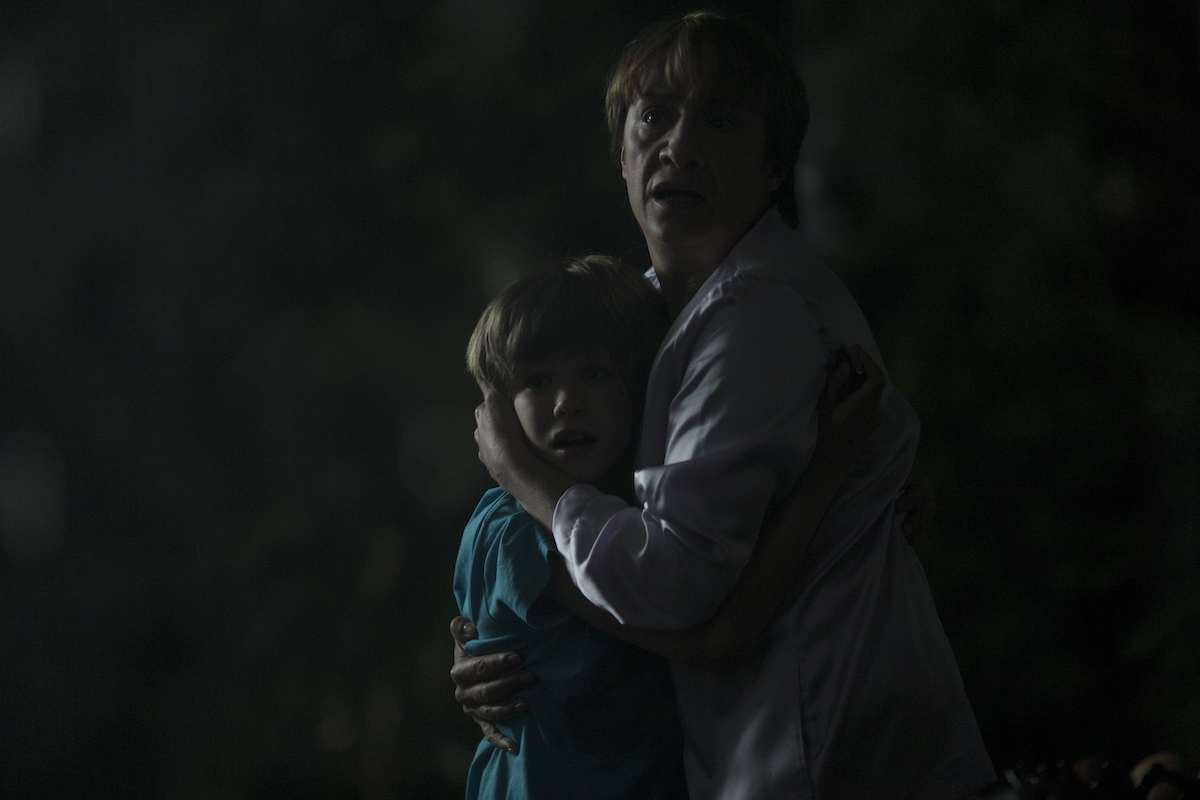 Patricia de Lucas, a reputable lawyer, sees her life turned into a nightmare when her son Víctor disappears from school without a trace. Hours later, the boy reappears, bruised and clammy with sweat, claiming that a man tried to kidnap him, but that he managed to escape.

The police mobilize and after Víctor identifies him in a line-up, they manage to find the man seemingly responsible. But the proof is insufficient and the presumed kidnapper is set free. That is when Patricia—scared and fearing for her son—decides to do what she’s never done before: take justice into her own hands. But the situation gets out of control and her actions will have unforeseen consequences.