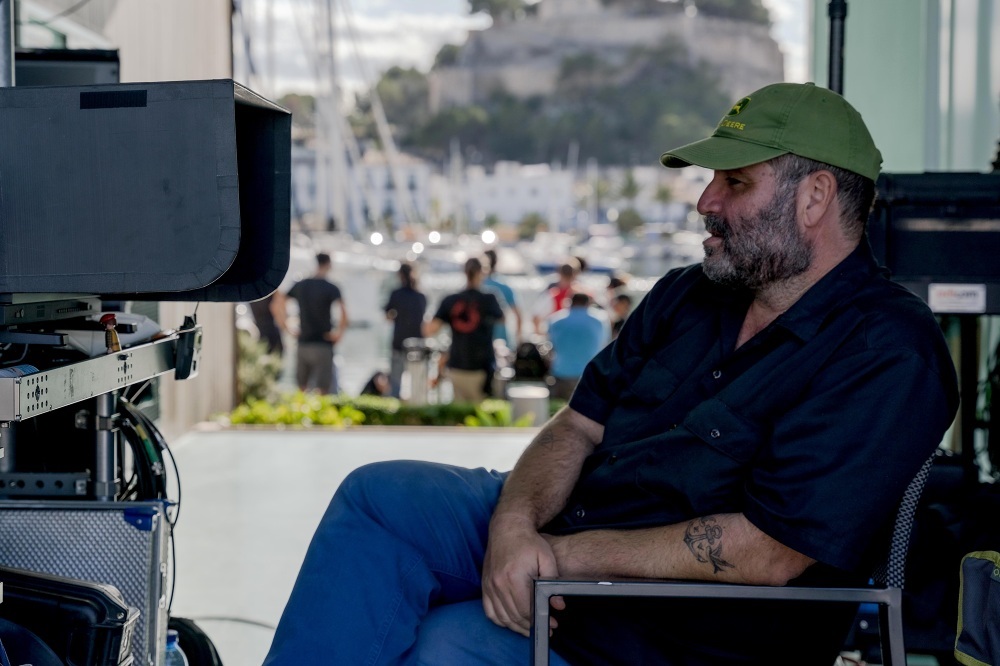 The director of the Spanish film “ The Substitute / El Sustituto“, Óscar Aibar, will be in Athens to present the premiere of his film, during the 6th Athens’ Hispanic Film Festival, on Friday 3rd June at the open air cinema Ellinis Cinemax.

The film, “The Substitute / El Sustituto“, which has to do with a secret community of Nazis at a beach resort, was inspired by the director’s travels, when he saw at the hotel old photographs from the ’60s, Germans enjoying their meals dressed in their WWII military uniforms.

With the support of Acción Cultural Española (AC/E)