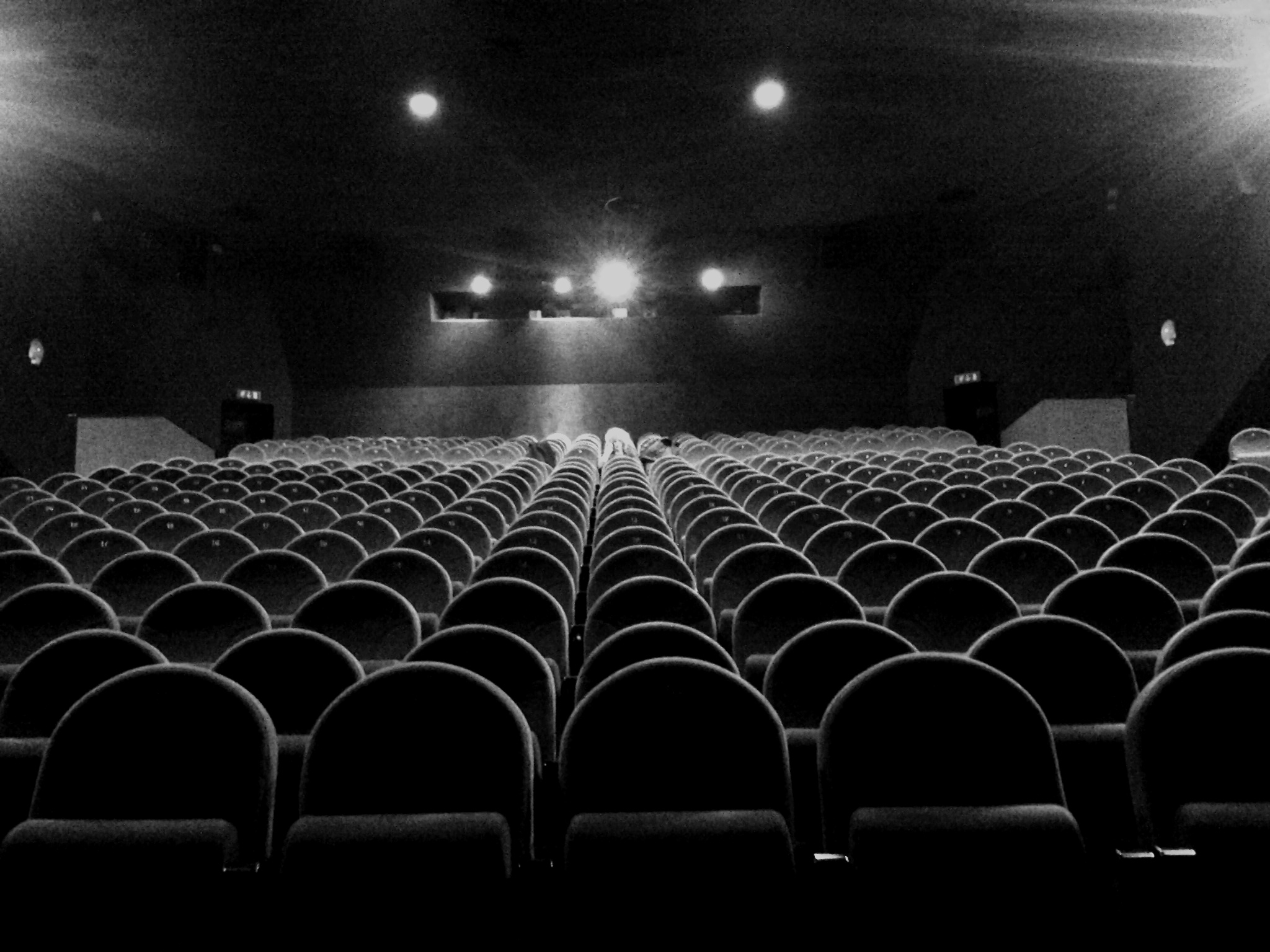 On Wednesday 29th May during the Festival two presentations will take place by Marina Díaz López and  Marian Velázquez about spanish-speaking cinema and the new strategies of distribution of short films in spanish-speaking film markets.

Free entry to the public

Traditionally, Spanish speaking countries have developed some common strategies to maintain a historically traditional bond between Spain and Latin American countries. Some of these policies still exist. However, the International cinema in the 21st century has issued a different situation. On one hand, Latin American cinemas have found a niche in festival associated with a label of this regional cinema that we may track back to the sixties and the “new cinemas”, but has been associated to some blockbusters such as Lucrecia Martel or Alejandro Iñarritu’s films, to note down only two examples. On the other hand, Spanish Cinema has settled itself in this landscape connected to genre, specially thriller, horror and, in a lesser degree, comedy. This talk will focus on how these two regional and national cinemas work together in the international playground. Or not.

The presentation is in English.

“New” ways of the distribution of short films. Strategies to penetrate the film markets of Latin America and Spain.

The strategy of distributing short films should be understood as a dynamic procedure which is always evolving, not only according to the genre of the film, but also with other variables such as the director’s age or the team involved. So, we will try to focus on what is the most effective way of distribution and focus on the film markets of Latin America and Spain.

The presentation is in Spanish with translation into Greek.

Marian Velázquez (Granada, SPAIN, 1986). Degree in Audiovisual Communication (Universidad de Málaga) and Master’s degree in Cultural Management (Universidad Carlos III de Madrid). She has worked in the Department of Cultural Activities of Cervantes Institute in Rome (Italy) and she has also collaborated with different film festivals and cultural associations in Italy and Spain. Since 2016 she is responsible for the film festival’s submission platform, Click for Festivals.

With the support of Acción Cultural Española PICE: Programme for the Internationalisation of Spanish Culture