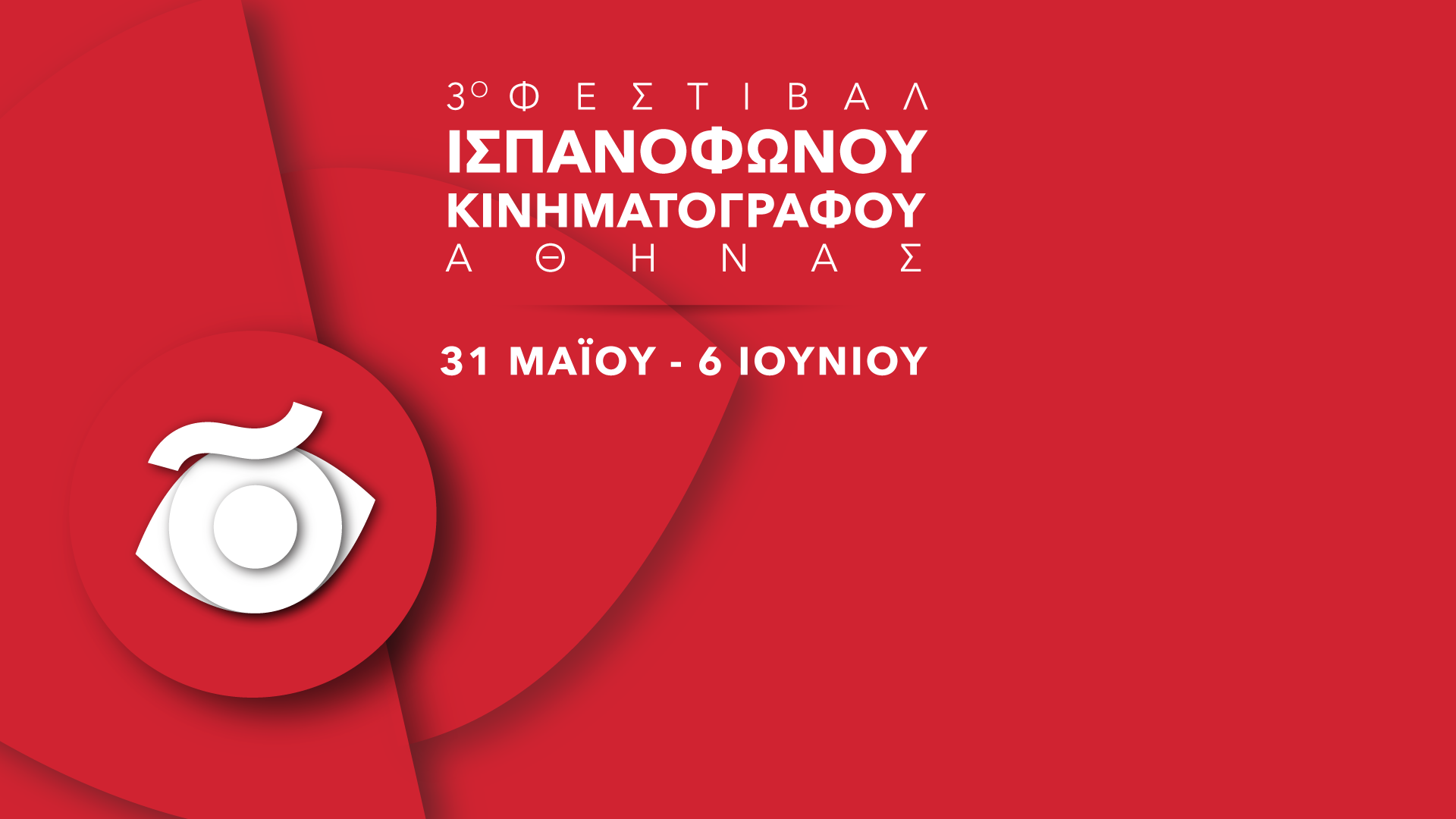 The grand fiesta of hispanic cinema returns for the 3rd year!

After the opening night film a cocktail party with Sol Beer and Havana Club will take place at the cinema.

This year’s official guest is Goya award winning director, Felix Viscarret, who will present his film “Masks”, based on the best-selling novel with Inspector Conde by Leonardo Padura.

This year we will have the opportunity to greet the summer with Almodovar muse, Rossy de Palma, the beloved of the greek audience Natalia Oreiro, Ron Perlman and Cecilia Roth starring in premiere films.

We will also have the delight of enjoying a new thriller, “Boy Missing”, by master scribe Oriol Paulo (The Invisible Guest).

Furthermore, for the first time a new pre-festival tradition is inaugurated, “cortoFeCHA“, in collaboration with Hellenic American College, in which spanish speaking short films from Spain and Latin America will be presented with free entry at the Hellenic American Union (22 Massalias str., Metro station: Panepistimio) on the 29th May at 19.00.

Let’s take a trip with the cinema of Spain and Latin America!