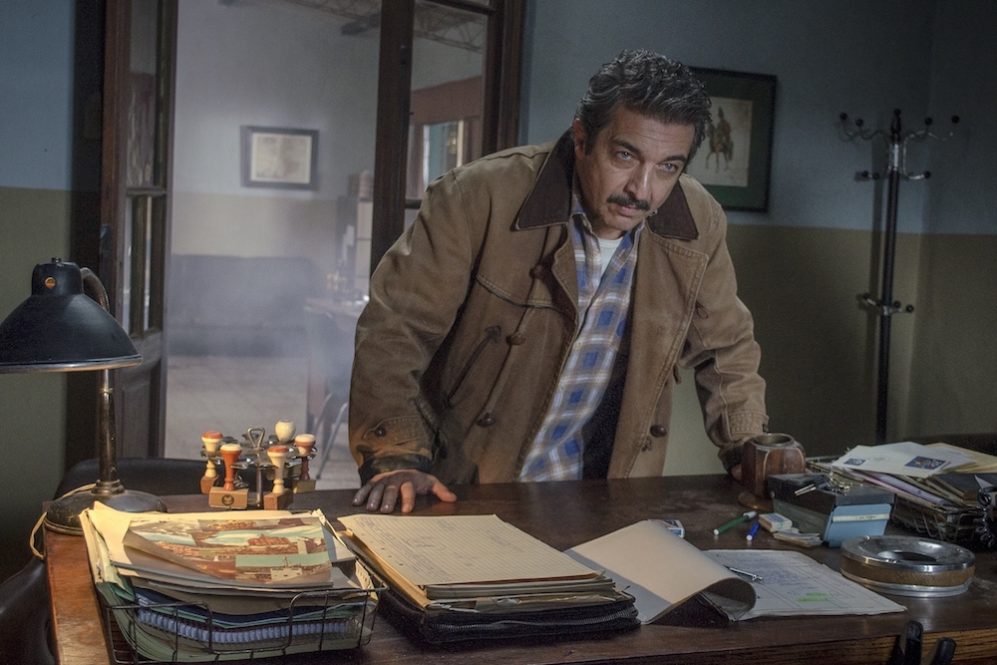 a film by Sebastian Borensztein

The year is 1977 and Argentina’s military dictatorship has chosen to throw political prisoners into the sea from Navy aircraft as a new means of execution. Captain Tomas Kóblic is the unknowing pilot of one such flight, and upon discovering the grim fate of his passengers, has arrived at the most agonizing crossroads in his life. Kóblic tries to hide deep within a vicious and violent Argentina.