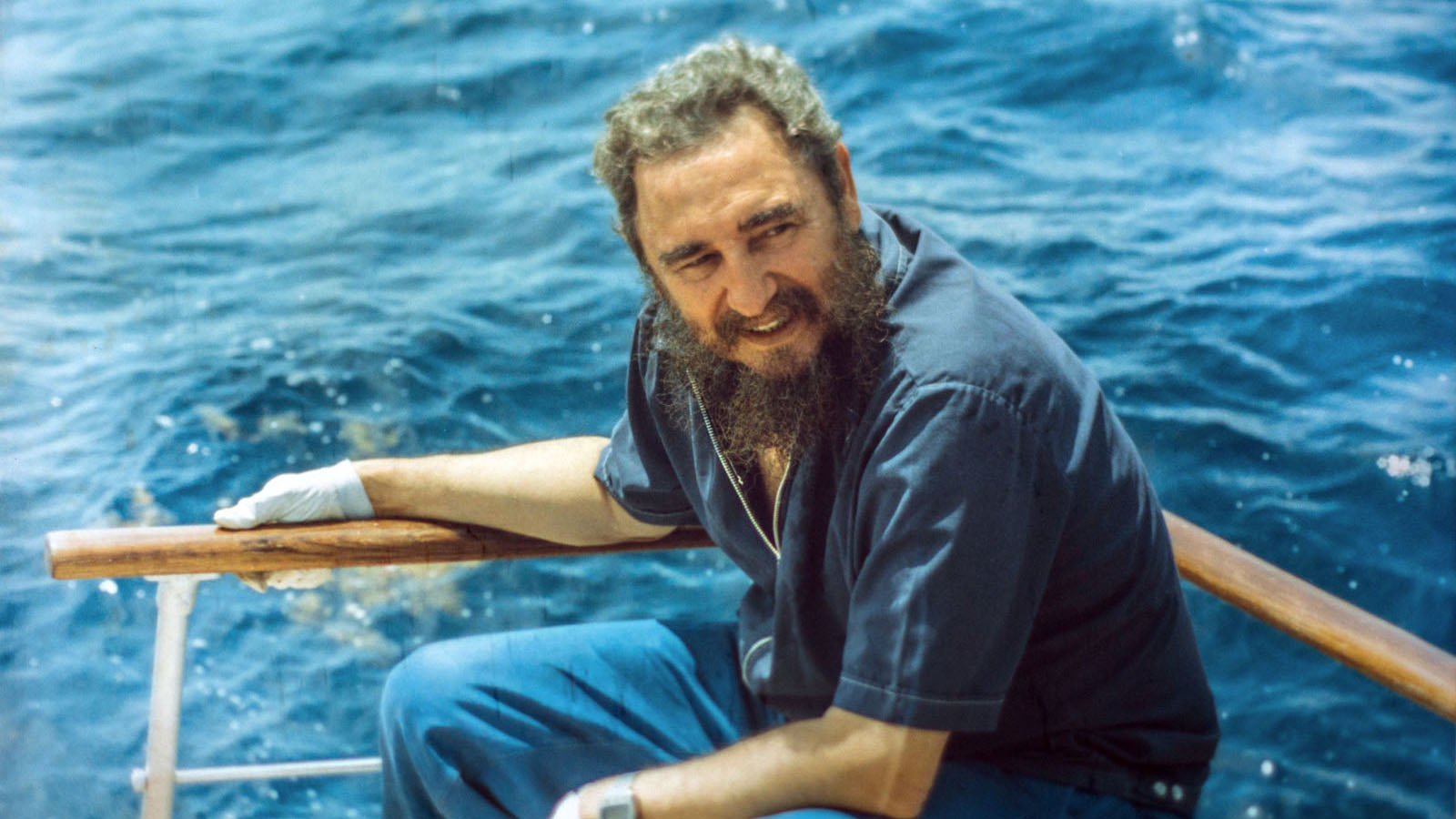 Festival de Cine Hispanófono de Atenas – FeCHA presents for the 2nd year, “Days of Hispanic Cinema” on 12-14 October 2021, which coincides with the “Día de la Hispanidad/ Día del Respeto a la Diversidad Cultural” after the massive interest by the public in the 2020 screenings.

During the event, 6 award-winning films from Spain and Latin America will be presented via online viewing for free to all of Greece.

A few words about “Día de la Hispanidad/Día del Respeto a la Diversidad Cultural On account of the “discovery” of America on the 12th October 1492 by Christopher Colombus -who thought he was in India- this date is celebrated in Spain as “Día de la Hispanidad” . The term Hispanidad, represents the whole of spanish speaking peoples and cultures. In Latin America the same day is celebrated as “Día del Respeto a la Diversidad Cultural” and focuses on the respect of the diverse cultures and races.

It is the search, with the testimony of victims and experts, to understand what Francoism was, how it achieved a docile society and how we’ve reached the current state of indifference and growth of the far-right.

The film is not a strict chronological account of the events in which he had to participate, but a unique window to get closer to some of the most emblematic, most studied, but less known characters of our time.

Life and work of the Argentine cartoonist Enrique “Quique Alcatena”. An in-depth look at this creator of fantastic worlds and beings, with the testimonial contribution of co-workers, friends and family. In collaboration with Comicdom CON Athens.

Pedro is a farmer who defends his identity and his dreams; his sister Esther strives for a better future for her daughter as she shares her world through the lens of her small camera. They live in El Remolino, a tiny riverside community in Chiapas, Mexico, which is affected by strong floods every year. To them, life is like a swirl that spins them across the journey of their internal cycles and of the greater natural cycle of the river.

Nieri is a young Huichol man whose dream is to travel with his musical band to play in a concert in the greater Mexico City, but his father, a Mara´akame (Huichol shaman), has other plans for him, as he must follow his tradition and find the blue deer in his dreams, so he can learn to heal and become a Mara’akame. Nieri travels to the great city where, being completely lost, he will find his vision.

Jefferson and Chino, two forensic practitioners, and Padilla, a police captain punished for his violent behavior, find themselves immersed in an investigation in a remote town in the Peruvian Andes. There, the corpse of a shepherd has been found in strange circumstances.