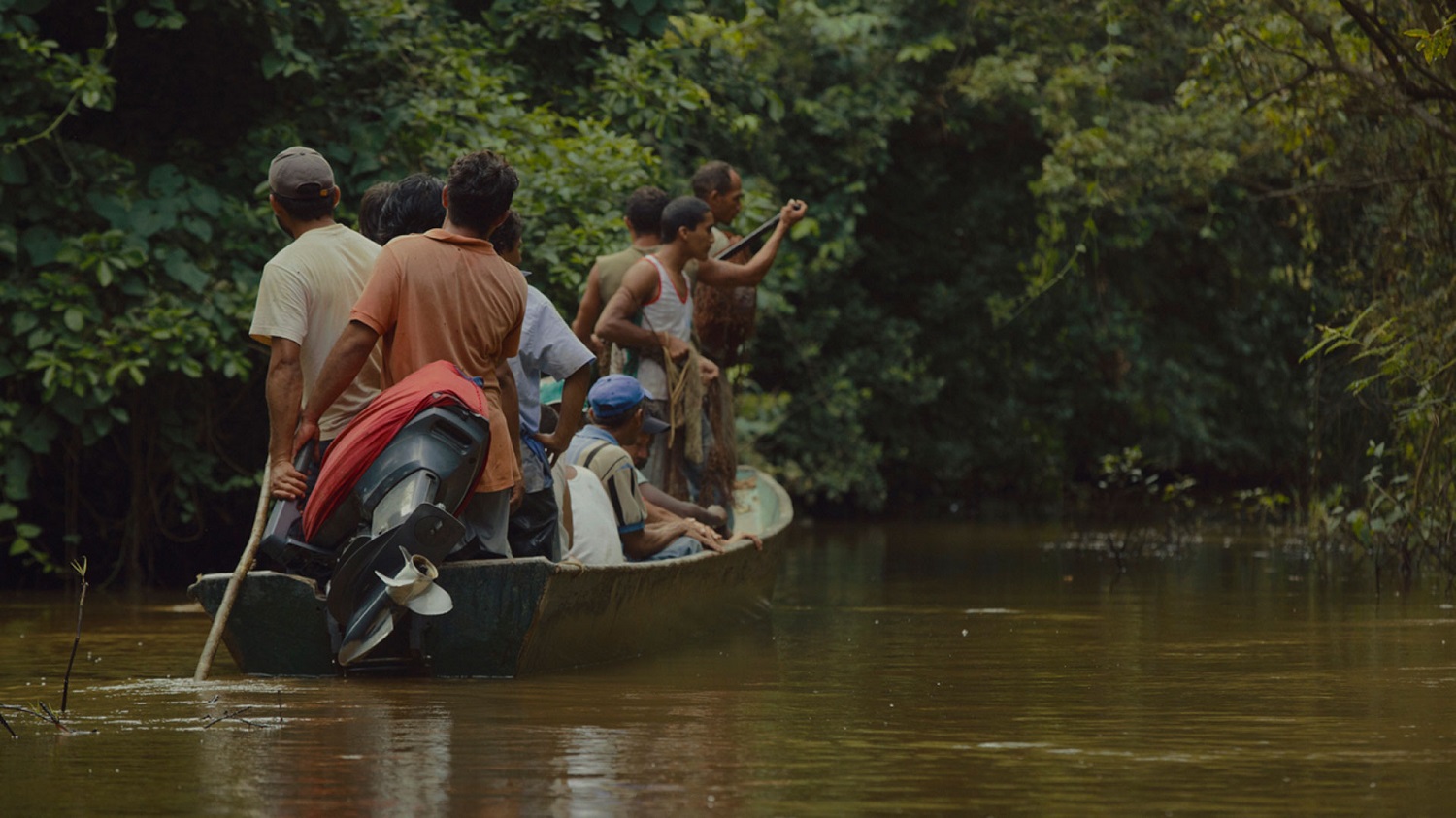 On the border of Venezuela with Colombia, during the late 80’s, two men survive an armed assault in the channels of the Arauca River, in which fourteen of their companions we murdered in the act. The Army accuses them of being guerrilla fighters and tries via intimidation to seize them from the cell where they are being watched over by the local police officer and by the village population, who are desperate to prevent them from being taken away.

Based on true events