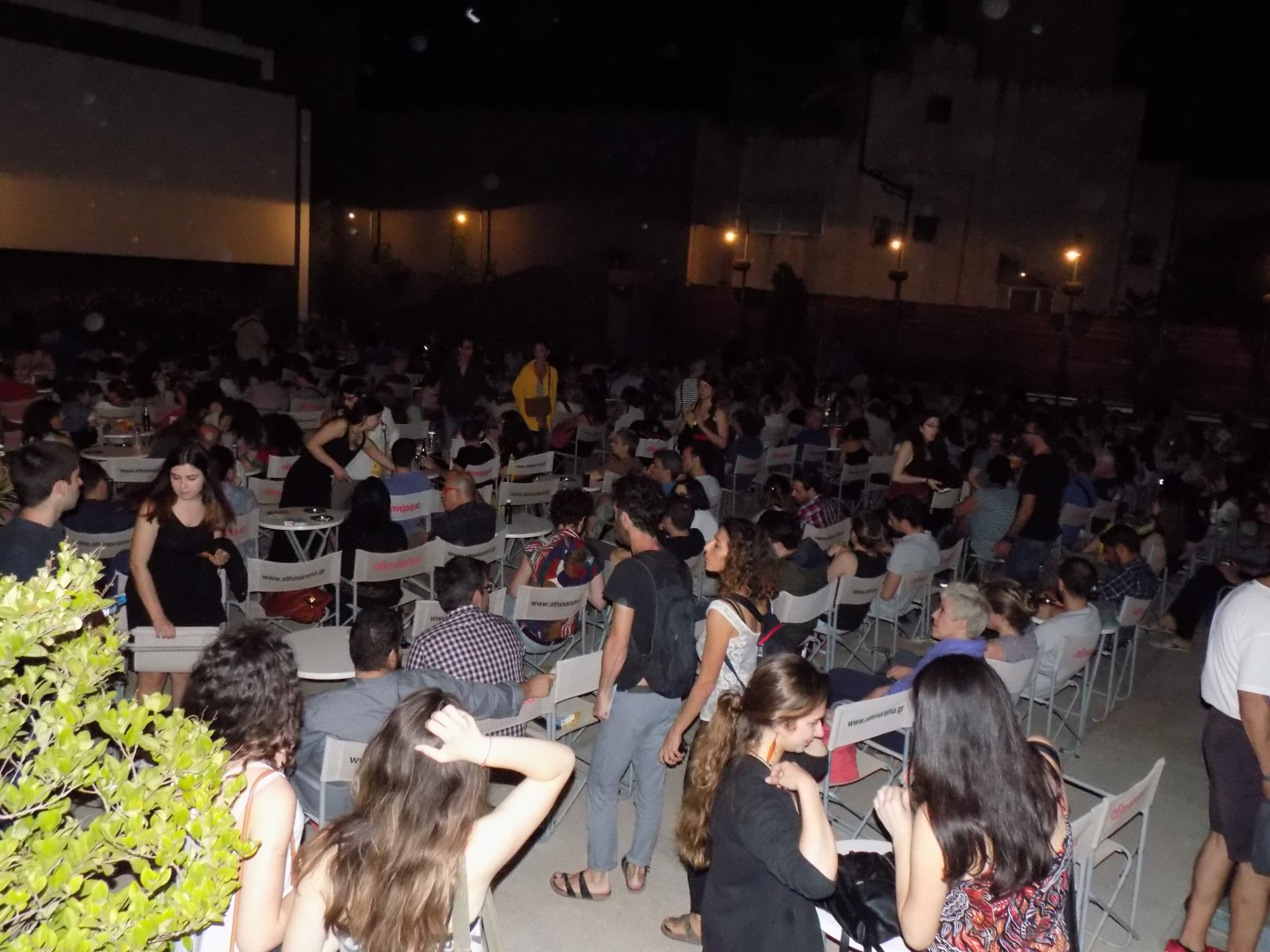 Over 3.000 people embraced the festival: from the 1st day even, there were long queues of people outside of the open-air cinema of the Greek Film Archive, waiting to get a ticket to the festival.

Members of the Hispanic embassies and consulates spoke at the opening of the festival, and important representatives of government (Ministry of Tourism, Ministry of Culture, etc.), Media (Athinorama, ERT, Cinemag, etc.), film festivals and distribution companies (Athens International Film Festival, Panorama of European Cinema, Spentzos, Tanweer, etc.) were present at the screenings.

With 6 sold out screenings and a programme which received the highest compliments, the people showed their love for Spanish and Latin American culture.

So, in June 2017 we will have more films, premieres, guests and events.

*The organising company, Mooviereel, would like to apologise to the audience about the problems that occurred with the ticket presales and to the people with physical disabilities who had to leave due to the lack of maintenance of the lift on part of the Greek Film Archive. For the next festival, Mooviereel will take care so that the venue will be accessible by everyone. If you have any complaints about these issues, we urge you to post them on the Greek Film Archive’s facebook page: https://www.facebook.com/tainiothikigr

You can see photos of the festival here

You can see the opening video greetings of the festival here

Lastly, we would like to thank our supporters and partners without whom, the festival would not be possible.