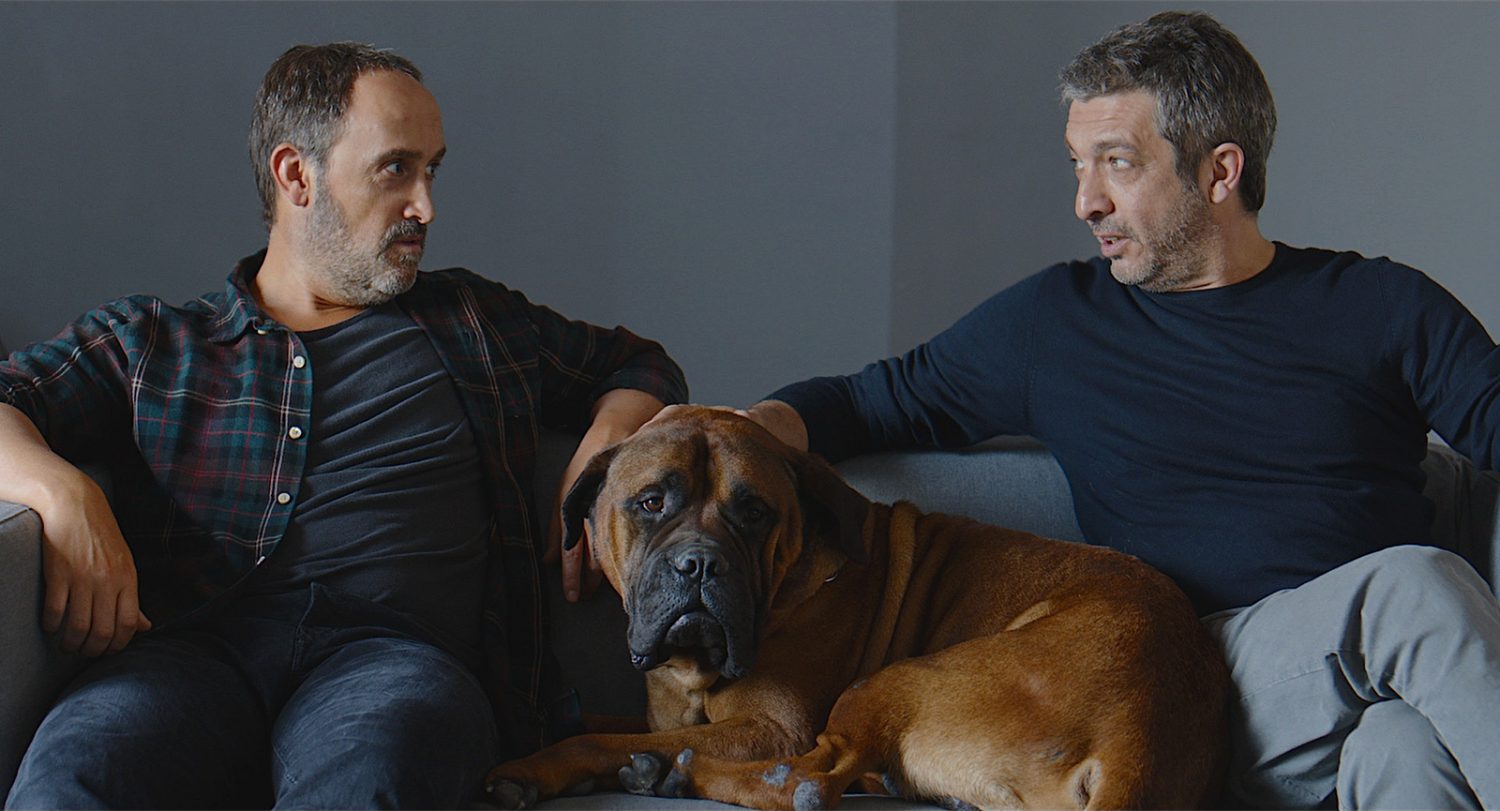 This summer is dedicated to Hispanic Cinema!

In the first week of June Athens’ Hispanic Film Festival (FeCHA) will take place and will present 13 multi-awarded films from Spain, Argentina, Mexico, Chile, Cuba, Peru, Venezuela, Colombia and Ecuador,all of which will be screened for the first time in Athens.

Thirteen recent films which have impressed audiences and critics worldwide, have received festival and Goya awards, have been officially submitted by their respective countries as official entries to the Academy Awards in the Best Foreign Language category; these films will form this year’s festival line-up, a festival which is sure to become an annual tradition.

At the open air cinema Lais, let yourself travel from Spain to Latin America and get a change to acquaint yourselves with the rich cinematic tradition of these countries and enjoy on screen some of the biggest stars of Hispanic culture, such as Luis Tosar, Ricardo Darin, Maribel Verdy and others.

The festival film roster will satisfy even the most demanding of spectators, as a wide range of movie genres will be screened from romantic comedies and our beloved Spanish thrillers to political and social conscious films from Latin America.

This year’s opening film is multi-Goya-awarded film “Truman”, and right after the screening we will be enjoying Mexican cuisine and delicacies sponsored by the restaurant “O Mexikanos” and Sol beer at the open air cinema, under the stars.

A limited number of festival passes will be pre-sold at the Greek Film Archive from 16th May.