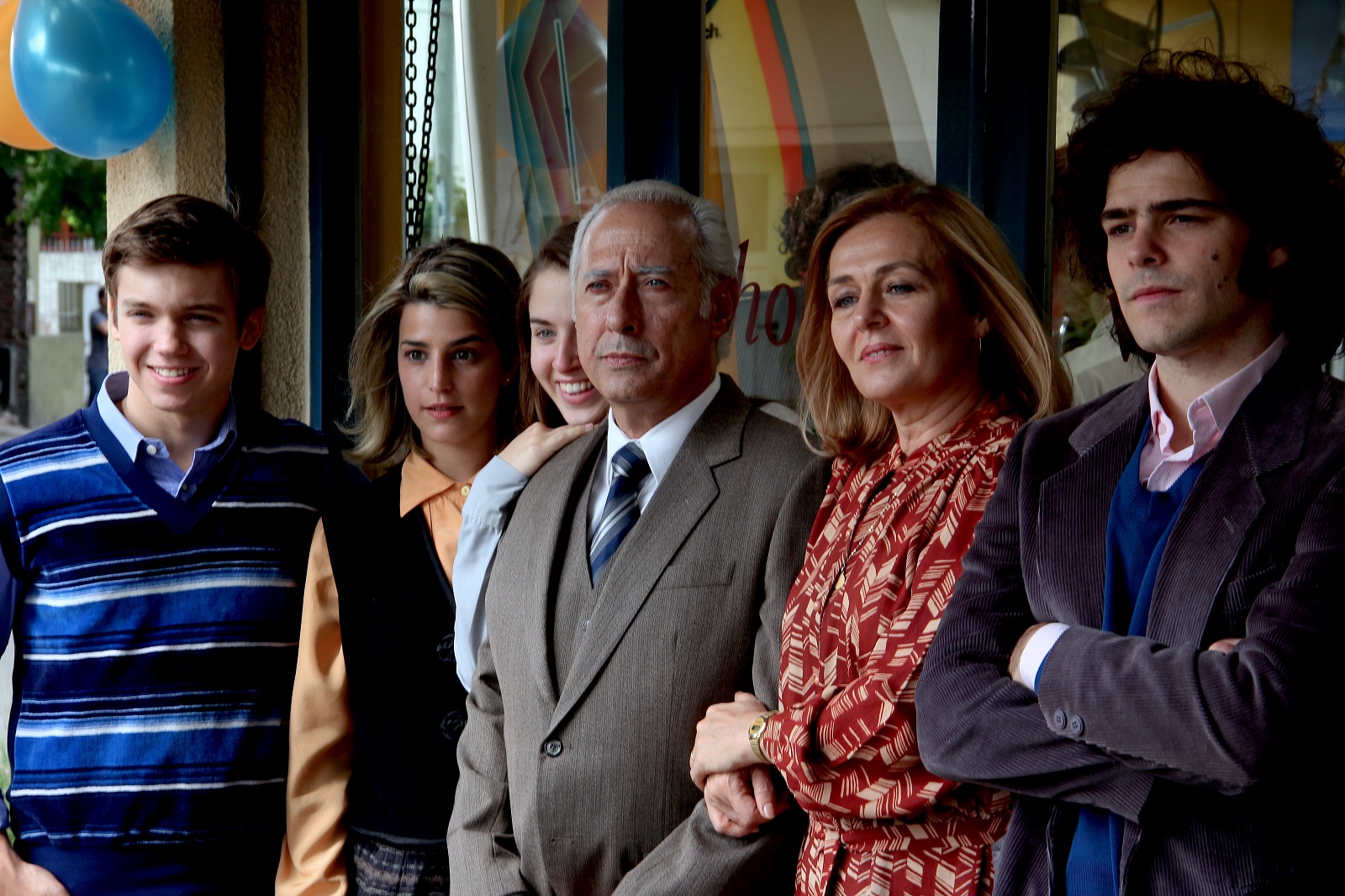 a film by Pablo Trapero

Argentina in the early eighties. Within a typical family home in the traditional neighborhood of San Isidro, a sinister clan makes its living off kidnapping and murder.

Arquímedes, the patriarch, heads and plans the operations. Alejandro, his eldest son, is a star rugby player at CASI—a prestigious local club—and the Argentine mythical national team (Los Pumas). The son gives in to his father’s will and identifies possible candidates for kidnapping; his popularity shields him from suspicion.

To a greater or lesser extent, the members of the family are accomplices in this dreadful venture as they live off the benefits yielded by the large ransoms paid by the families of their victims.

Based on the true story of the Puccio family, this film full of suspense and intrigue takes place in the context of the final years of the Argentine military dictatorship and incipient return to democracy.