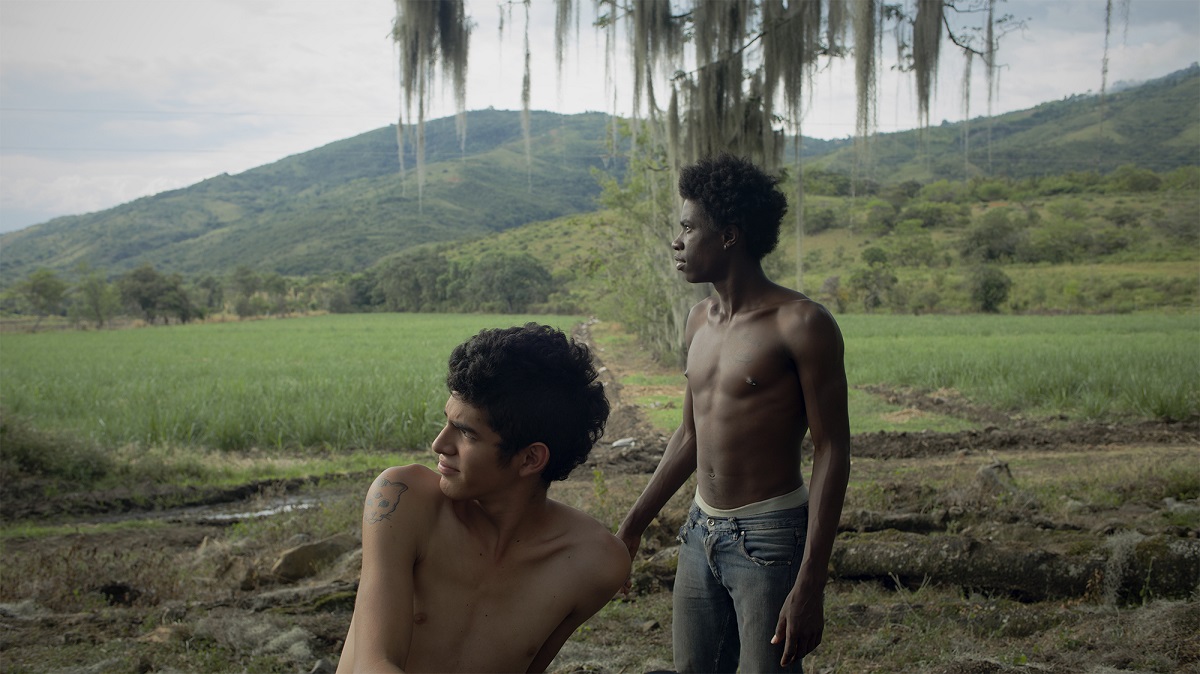 a film by Oscar Ruiz Navia

Every night after work, RAS paints graffiti onto different walls of his neighbourhood in the east of his city, Cali Colombia. During the day he is a construction worker and the son of Maria, a sweet mulatto woman who migrated to the city from the Pacific Jungle.
RAS has not gone back to sleep and he is starting to daydream. Maria suffers because of this. She thinks someone has bewitched him and he will end up insane. One day RAS loses his job because he steals several cans of paint with which he has been painting a huge mural on the lot next to his house. Without a dime to help his mother, he crosses the city looking for CALVIN, another young graffiti artist who studies fine arts and is having difficult days since his parents divorce and his grandmother’s cancer.
The boys go aimlessly through the city, like the ones who want to get lost and don ́t return. Along the way, as two mushrooms, they will contaminate their surroundings with immense freedom.