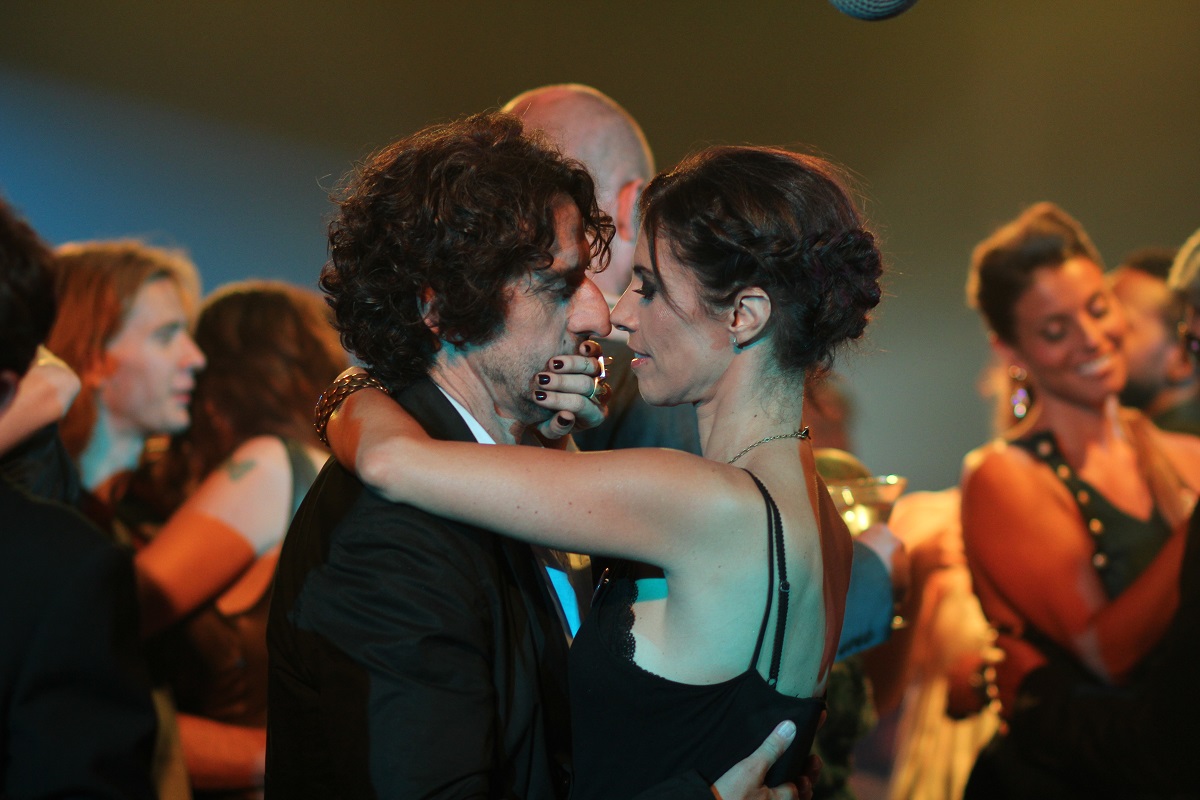 a film by Ariel Winograd

Gabriel has been separated for four years now. Since then his 8 year old daughter is the center of his life. Completely avoiding getting involved in a new romantic relationship, Gabriel focus all his energy in his daughter and work. This plan gets spoiled when Vicky, a platonic love from his adolescence, now a beautiful and independent woman appears in his life. When romance is about to start, she puts one condition: She would never get involved with a man with children. She just does not want children in her life. When Gabriel is confronted with this, he says he has no children. From that moment on his life becomes a torment, playing every trick at hand in order to hide his child and belongings from Vicky in every date.