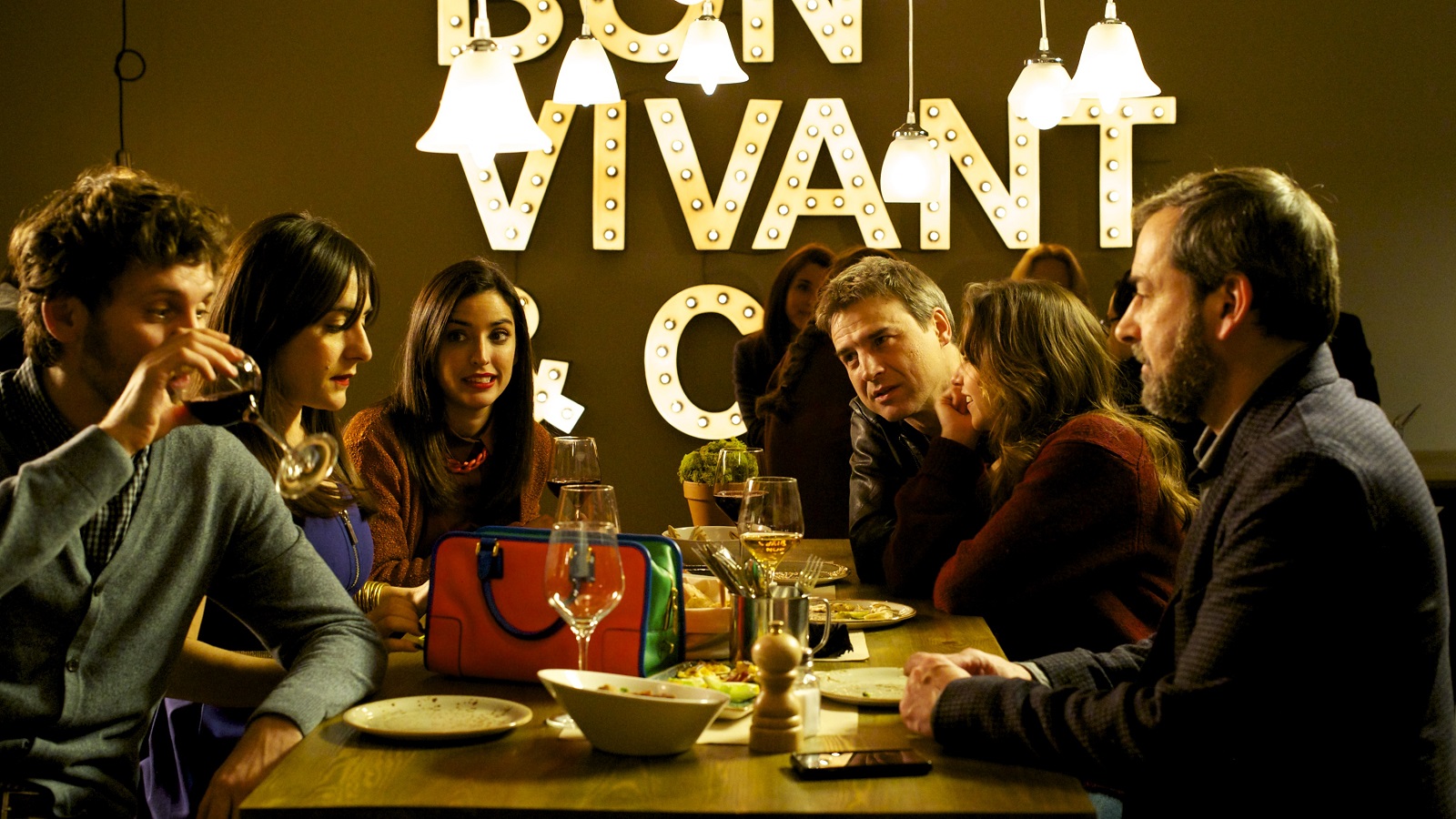 a film by Álvaro Fernández Armero

Luisa and Alberto move out to the country to have their second child in an idyllic spot, even though the price to pay is the most apathetic sex imaginable after six years of marriage.

Someone who has no intention of setting foot in the countryside is Juan, Alberto’s brother who is going out with Natalia, a young woman twenty years his junior who he sees as a lifesaver despite the crazy things kids her age do. And Luisa’s sister, Sarah, is used to channeling her anxiety through men who never quite work out until Paco appears, a sports journalist who even seems ready to take her hand at the altar. Or that’s what she thinks.