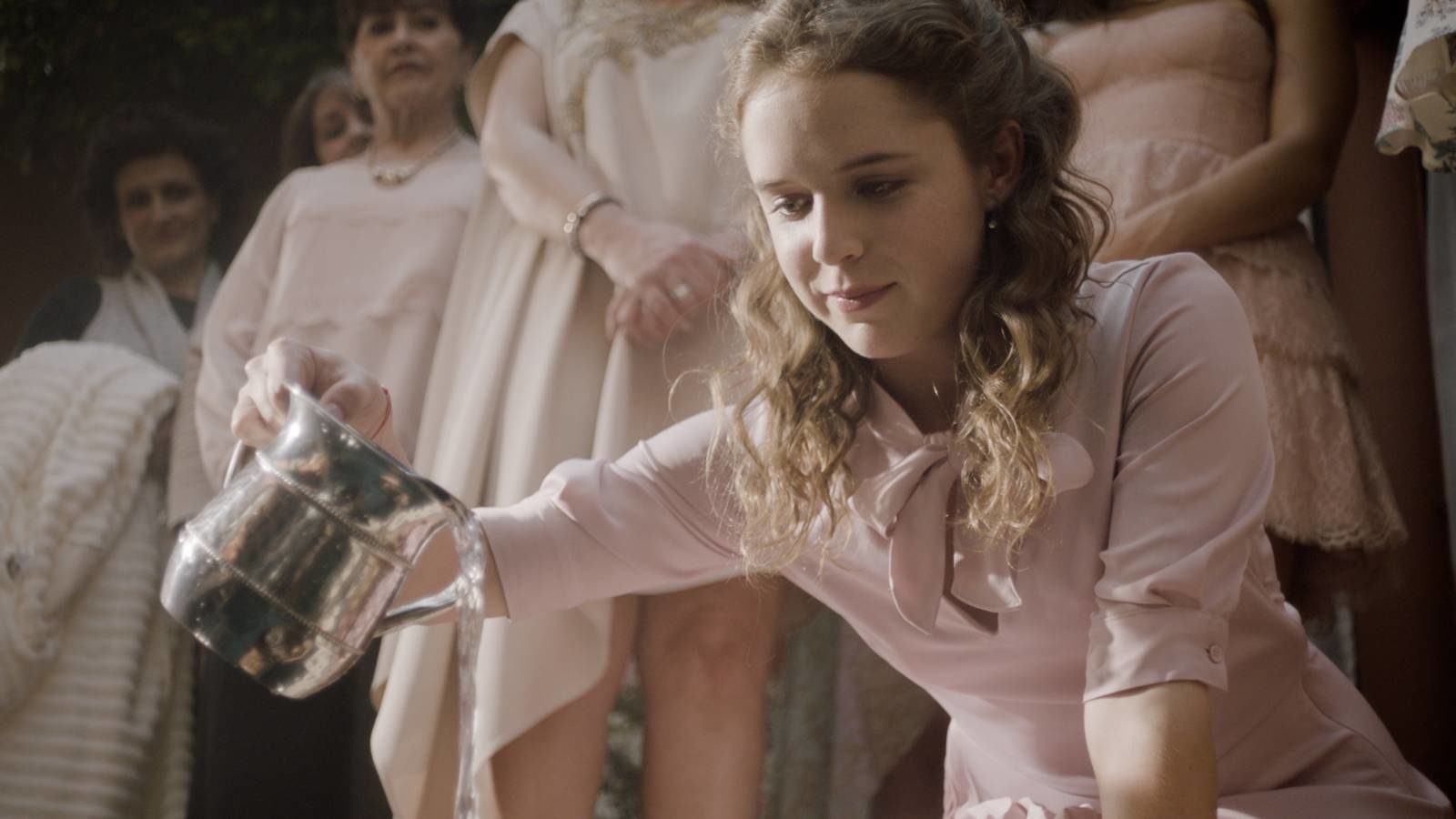 Festival de Cine Hispanófono de Atenas – FeCHA presents for the 3rd year, “Days of Hispanic Cinema” on 12-14 October 2022, which coincides with the “Día de la Hispanidad/ Día del Respeto a la Diversidad Cultural”
During the event, 2 award-winning films from Mexico and Peru via online viewing for free to all of Greece.
The films will be available online with Greek and English subtitles between 12-14/10 in Greece.
Screenings at https://video.fecha.gr.

A few words about “Día de la Hispanidad/Día del Respeto a la Diversidad Cultural
On account of the “discovery” of America on the 12th October 1492 by Christopher Colombus -who thought he was in India- this date is celebrated in Spain as “Día de la Hispanidad” . The term Hispanidad, represents the whole of spanish speaking peoples and cultures.
In Latin America the same day is celebrated as “Día del Respeto a la Diversidad Cultural” and focuses on the respect of the diverse cultures and races.

A young Jewish woman from Mexico City finds herself torn between her family and her forbidden love with a non-Jewish man. He allows her to discover the world outside the bubble of her community, leading to an important transition in her adult life.
With greek and english subtitles.
Trailer: https://youtu.be/OiEa4LaL9Uk

Trip to Timbuktu is the story of Ana and Lucho, two teenagers who live in Peru. Their story of love, which starts in childhood, reveals the changes which took place in this country during the 80’s. For them, the only way to survive in the middle of violence, poverty and lack of opportunities is through their love, a sort of refuge which has as its homeland an imaginary country called Timbuktu. Nevertheless, the reality will stand in their way and collapse their utopia.
With greek and english subtitles.
Trailer: https://youtu.be/FH2Uz2zWwNM