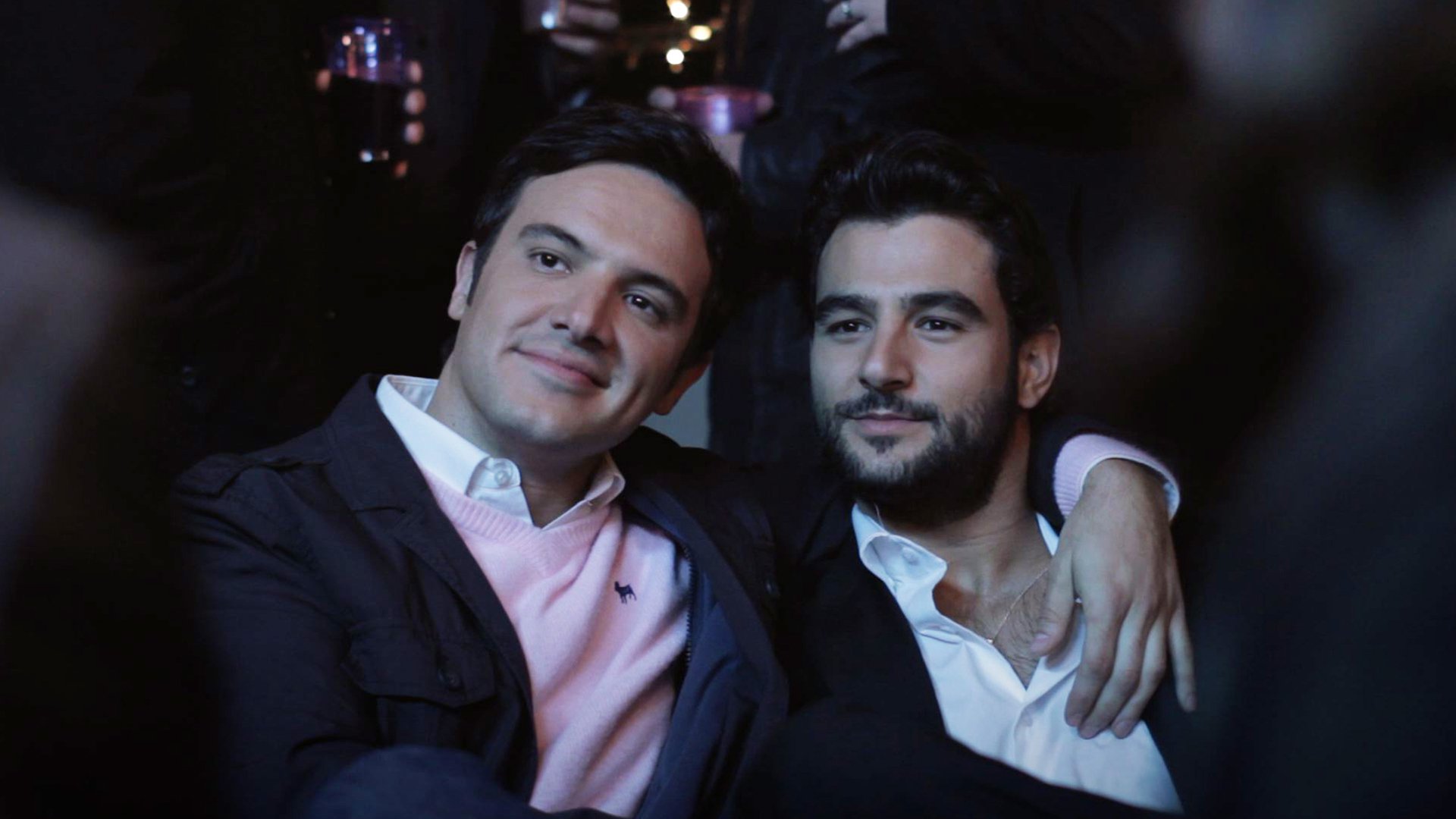 A film by Sergio Tovar Velarde

Four stories of love and heartbreak between men of different generations facing their conflicts and their fears.

Four stories about love and self-acceptance: An eleven year-old boy struggles to keep secret the attraction he feels towards his male cousin. Two former childhood friends reunite and start a relationship that gets complicated due to one of them’s fear of getting caught. A gay long lasting relationship is in jeopardy when a third man comes along. An old family man is obsessed with a young male prostitute and tries to raise the money to afford the experience.