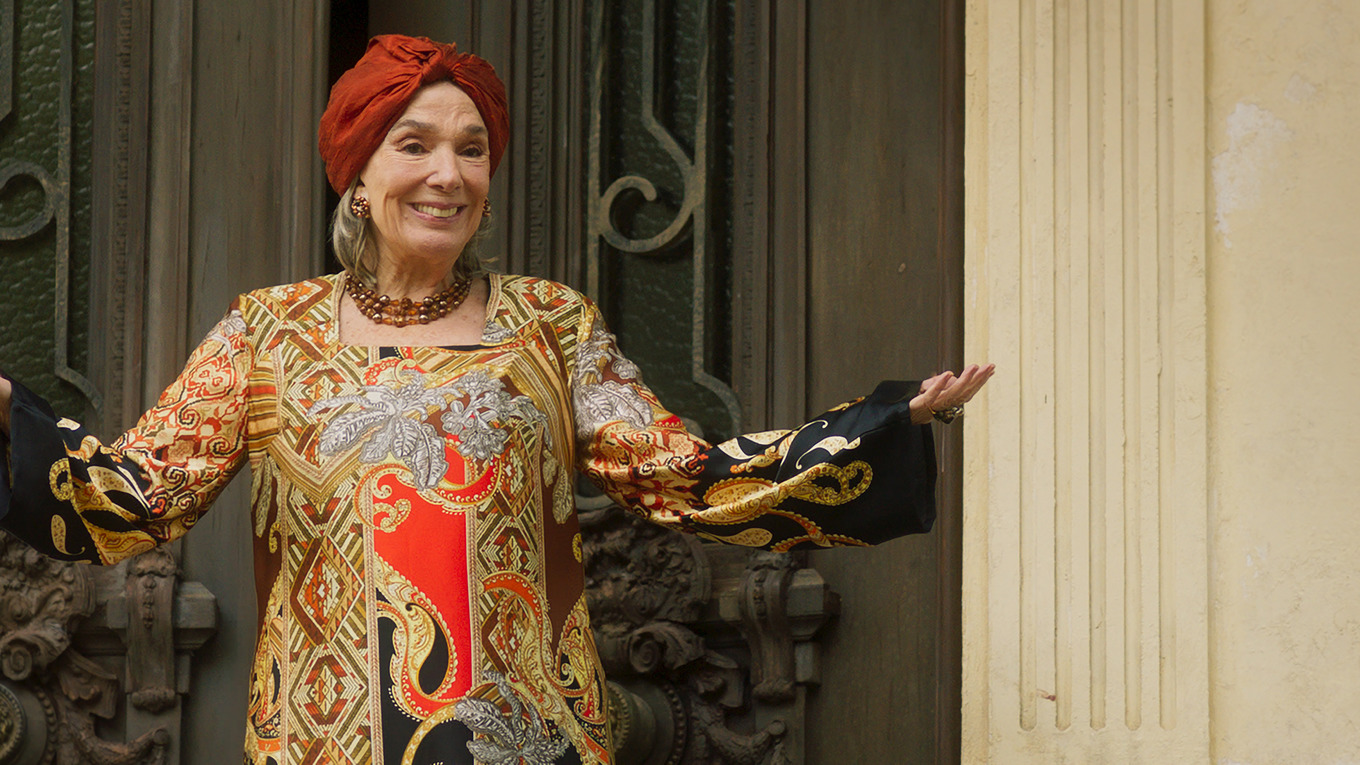 As always, FeCHA will present film premieres in Athens from Spain and Latin America. On the occasion of the 200 years anniversary of independence, a milestone Greece shares with several Latin American countries, the opening of the festival will be with the Mexican film “Identifying Features” by director Fernanda Valadez. ***Due to the health measures the opening party will not take place this year***

Continuing with the tribute to the 200 years of independence, another country which will be honoured is Peru, one month before the country officially celebrates its 200th year anniversary, with the screening of multi-awarded Peruvian films.

Well-known stars of spanish-speaking cinema will make their appearance via their new films, so we will get to enjoy Natalia Oreiro, Victoria Abril, Rossy De Palma, Mario Casas, and Javier Cámara amongst others. We will also get the chance to see “Tengo miedo torero” after its audience award at the Thessaloniki Film Festival. Also, the new film by Oscar-winning director Juan José Campanella, “The Weasel’s Tale” as well as the box-office hit from Chile, “Jailbreak Pact” about the true story of the escape from prison of 49 political prisoners.

Also, this year FeCHA will extend its screenings online to all of Greece with the screenings of its short films (cortoFeCHA), documentaries (docuFeCHA) and children’s films (FeCHAniños) till the 2nd of July.

We are waiting for you under the stars at Athens’ most beautiful open-air cinema, Elinis.

Presales from the 18th June 2021 at http://cinemax.gr/index.php and from the cinema.