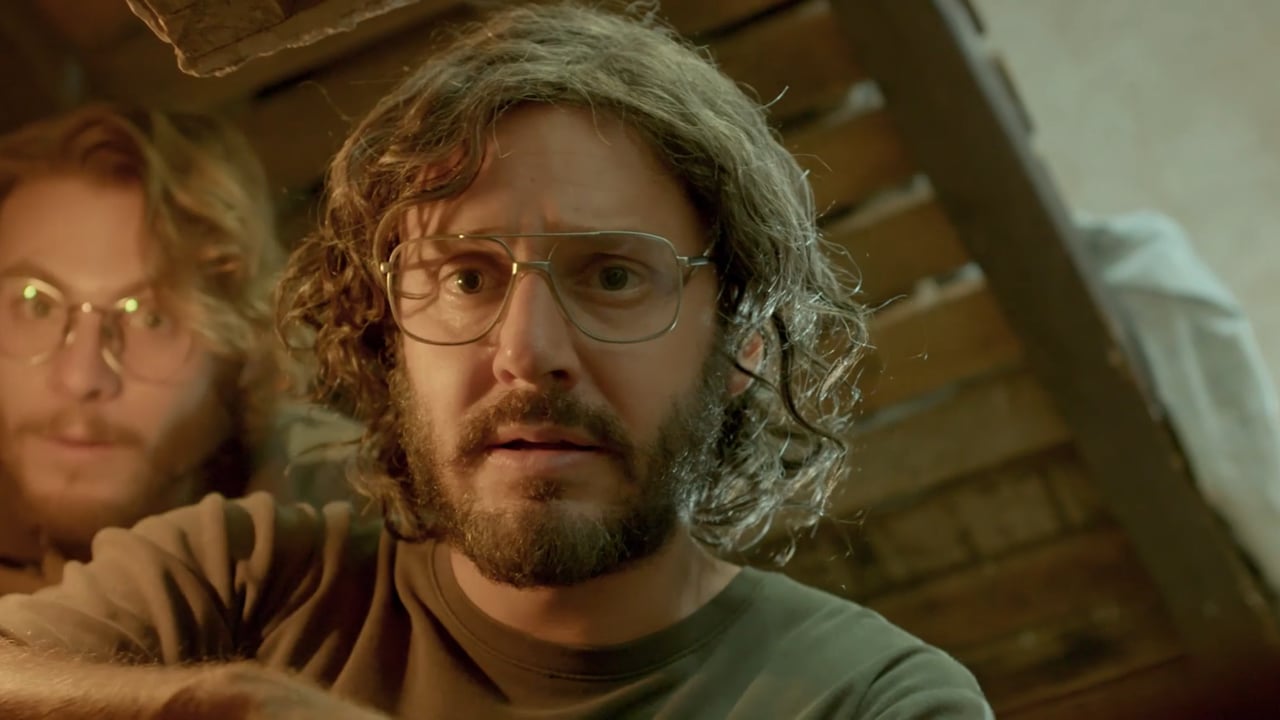 On the night of January 29, 1990, shortly before the start of democratic transition period in Chile, dozens of political prisoners escaped from jail in Santiago, through a tunnel that 24 militants of the Manuel Rodriguez Patriotic Front (FPMR) had dug for 18 months, over 80 meters long with rudimentary tools like spoons, forks and one screwdriver, and hiding 55 tons of dirt inside the penitentiary.

Neither the common prisoners in the nearby cells, nor the prison guards who guarded daily, discovered the plan that would lead to the freedom of 49 prisoners, in one of the most surprising and spectacular jailbreaks in Chilean criminal history.