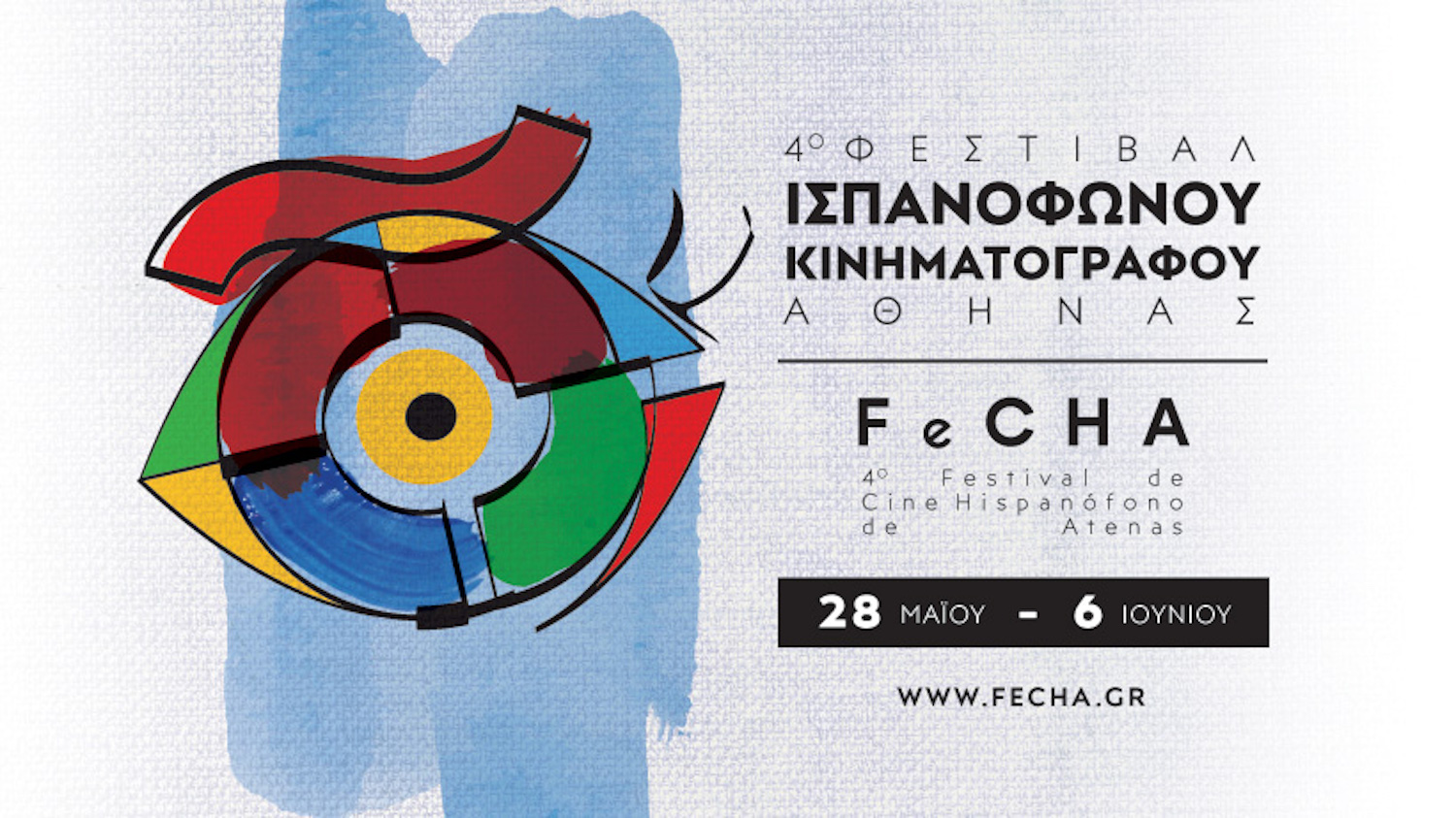 The grand fiesta of hispanic cinema returns for the 4th year with more than 30 films, tributes, international guests and events!

The festival will officially open on the 30th May at the open air cinema Elinis Cinemax with the premiere of the film “The Realm” by Goya award-winning director Rodrigo Sorogoyen, who impressed us with his last film “May God Save Us”.
The director’s visit is with the support of the Mobility Programme PICE.

The director will present his film and after the screening a cocktail party with Sol Beer and Havana Club will take place at the cinema.

This year’s programme is comprised of crazy comedies, thrillers, arthouse films and films suitable for all the family.

Moreover, two presentations on Spanish-speaking cinema and the distribution of short films in the Spanish-speaking film markets will take place by guests Marina Díaz-López and Marian Velázquez with free entry to the public. with the support of the Mobility Programme PICE.

The festival’s closing film with be the Argentinean thriller “Common Blood” which stars Dolores Fonzi (Truman, Nieve Negra) and Oscar Martínez (Relatos Salvajes, El ciudadano ilustre) and the festival will end with the film tribute Diversidad during Athens Pride Week, at Exile Room.

Let’s take another trip with the cinema of Spain and Latin America!

The tribute entitled “DIVERSIDAD” is implemented by the Operational Program “Human Resources Development, Education and Lifelong Learning” and its co-financed by the European Union (European Social Fund) and Greek National Funds. The film tribute has free admission and it’s accessible to disabled people.”
The tribute DIVERSIDAD is implemented as part both of the EU-wide communications campaign called “Europe in My Region“, run as a way to encourage citizens to discover and learn more about EU-funded projects near them.