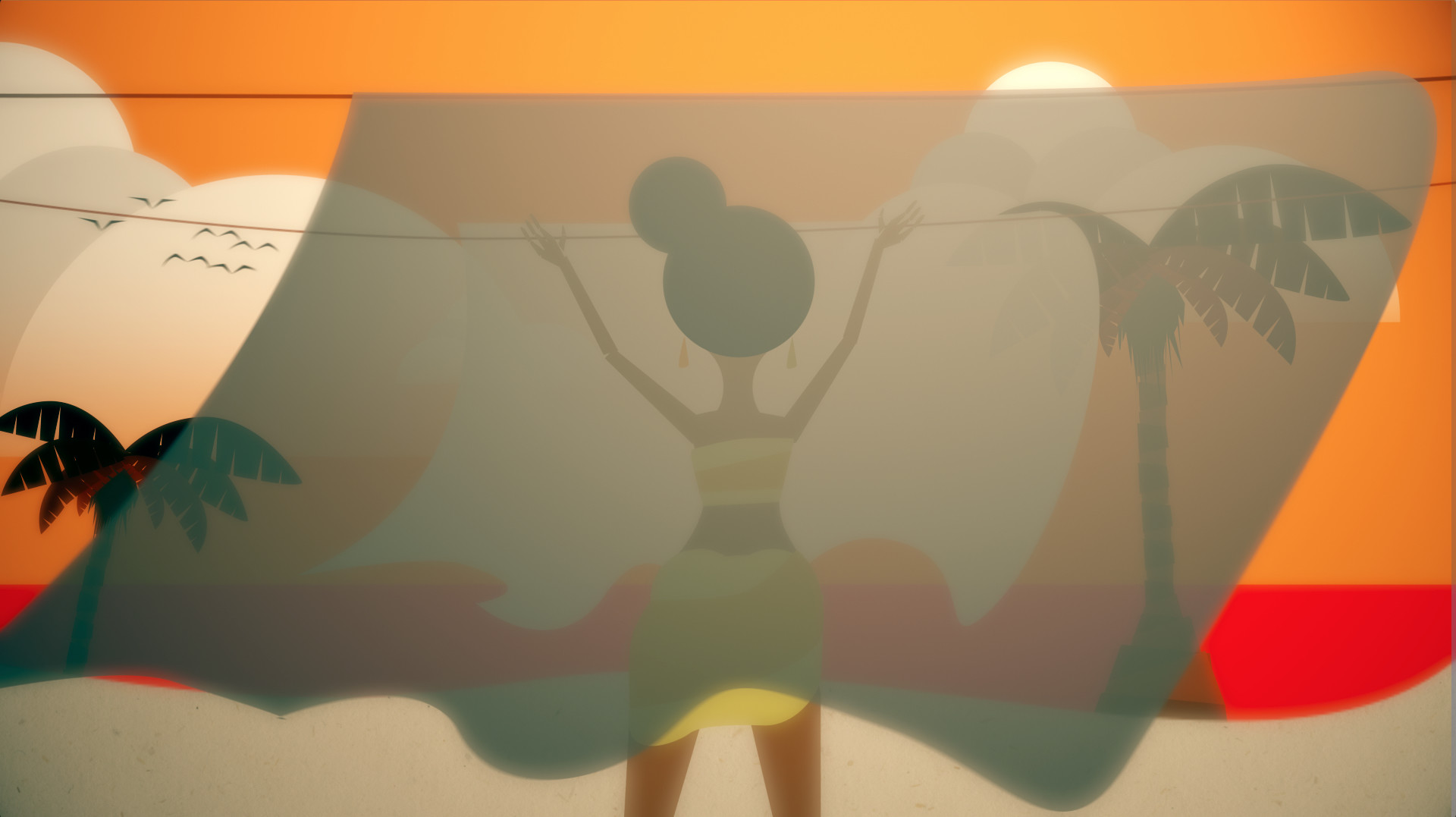 “cortoFeCHA” is a new festival action which will present Spanish speaking short films from Spain and Latin America.

Suspense or Surprise (Daniel Bernal Hernández, Peru, 2017, 13’)
A director and a screenwriter argue about to write a suspense or surprise scene. How would do Hitchcok, Scorsese, or Tarantino?

Palomitas (Sergi Vizcaino Calero, Spain, 2017, 9’)
A Popcorn dreams of watching movies every night. But he has a problem: he lives in the “popcorn” showcase in the movie theater and can not escape.

White Lobster (Paul Gómez López, Mexico, 2019, 9’)
3 humble fishermen surviving in a unpropitious sea, today they will find a misterious white lobster that will show them their deepest wills and dreams, but also can drag them to a dark path of perdition and greed.

Yesterday or the day before (Hugo Sanz Rodero, Spain, 2017, 9’)
Ana and Silvia are two sisters that are not able to show their love to each other. Now, during this journey they will try to break the wall that separates them.

The robbery (Alfonso Díaz, Spain, 2017, 9’)
What’s going to happen when these though times get worse and there are more robbers than bars?

Breath (Daniel Ortiz Entrambasaguas, Spain, 2019, 15’)
Tarik has just been admitted to the hospital, perhaps it is something more serious than he imagined but the meeting with Martin, his roommate will make their lives change completely.

Glitch (Marcos Cabotá, Spain, 2018, 17’)
Nacho tries to have a typical Christmas dinner. His family has other plans.

Offside (Miguel Ángel Durán Más, Spain, 2018, 5’)
A security guard makes a night shift in the port. Suddenly a strange sound in the water catches his attention. Moved by curiosity, he gets out of the car and with his torch follows a trail of water and algae that lead to the engine room where he will find something that he couldn’t ever imagined.

The Last Date (David Baquero, Spain, 2017, 10’)
Carlota, a middle-aged woman, wakes up in a mortuary refrigerator in a morgue. She recently has died. Suddenly, she hears the voice of a man who speaks to her from the refrigerator above. Both, dead, they have a conversation in which Carlota will make a special journey to her mind. Gradually, the will know to each other and discover than death can make you see life in a different way.

Plantae (Carles Abad Tent, Spain, 2018, 3’)
Juan and Pedro are two trees arguing the difficulties that humans put in their life when in a fit, one of them decides to take revenge with its consequences.