Another Story of the World / Otra historia del mundo 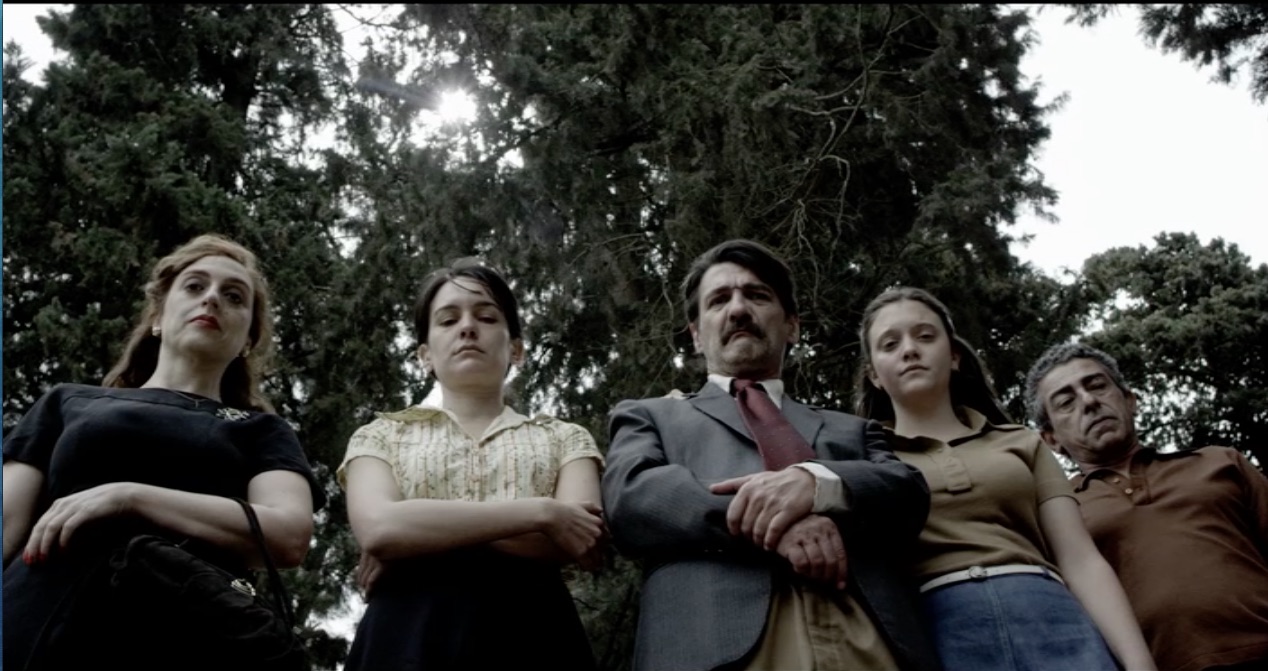 It is the 1980s, and prankish political activism is alive and well in rural Uruguay. When a new military governor is installed in the town of Mosquitos, pals Milo and Esmail protest by broadcasting discontent on the radio and purloining garden gnomes respectively. The governor retaliates against Milo with extreme prejudice, so Esmail launch a propaganda campaign that seeks justice for his buddy—and offers an alternative history of his nation.