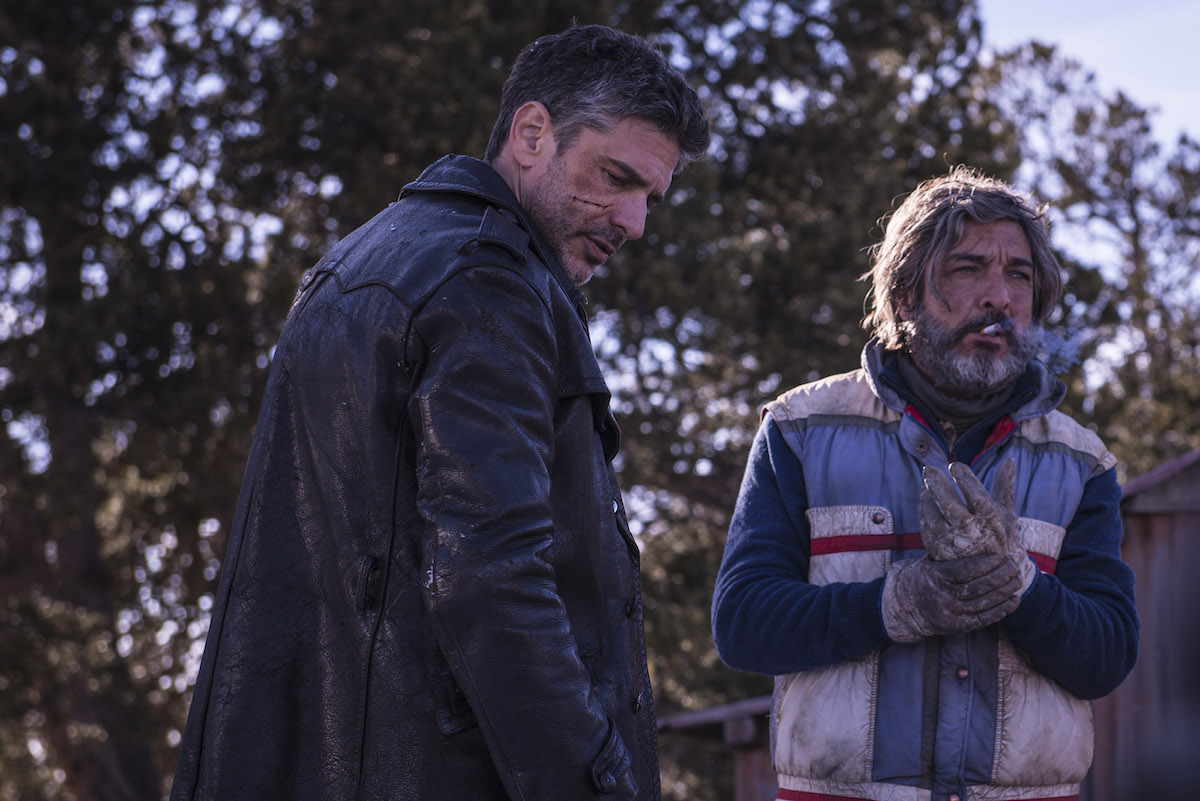 Salvador lives isolated in Patagonia after being falsely accused of murdering his own brother when they were teenagers. Many decades later, his brother Marcos and sister-in-law Laura come to try to convince him to sell the some remote family property.. This encounter in the middle of nowhere will not only rekindle their rivalry but forces their conflicting ideas about victim and murderer, and innocence and guilt, to rise to the surface… again.