I am Gilda / Gilda, no me arrepiento de este amor 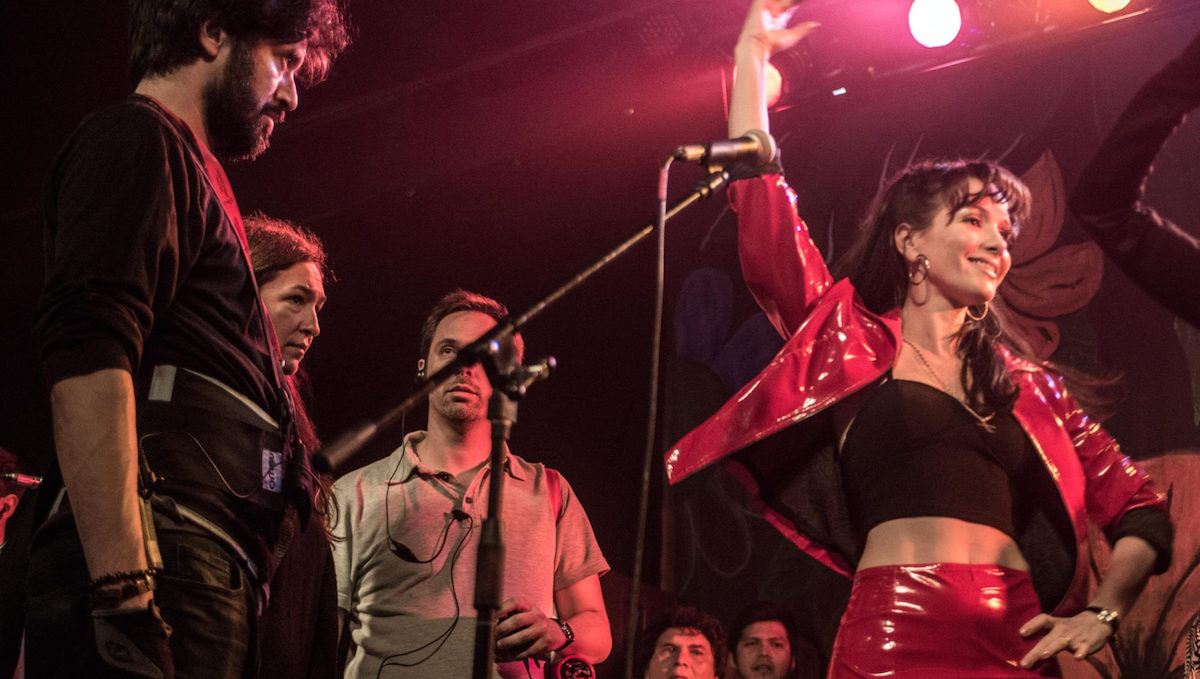 I’m Gilda tells the story of Gilda – the Argentinian singer of the ‘90s who, at 36 years old, died tragically in a car accident during the peak of her career.

Born Myriam Alejandra Bianchi, Gilda rose to success after she previously worked as a teacher and a gardener. From the age of 30, it took her a mere six years to achieve what many musicians never achieve in their whole lives, earning her cultural status as popular as a saint.

Played to perfection by the earnest Natalia Oreiro (whose own vocals are used to replicate Gilda’s in this film), Gilda is painted as a struggling heroine who defied the odds in order to achieve her dreams, even in the face of personal hardship.

A tragic retelling of an enigmatic talent cut down in her prime.