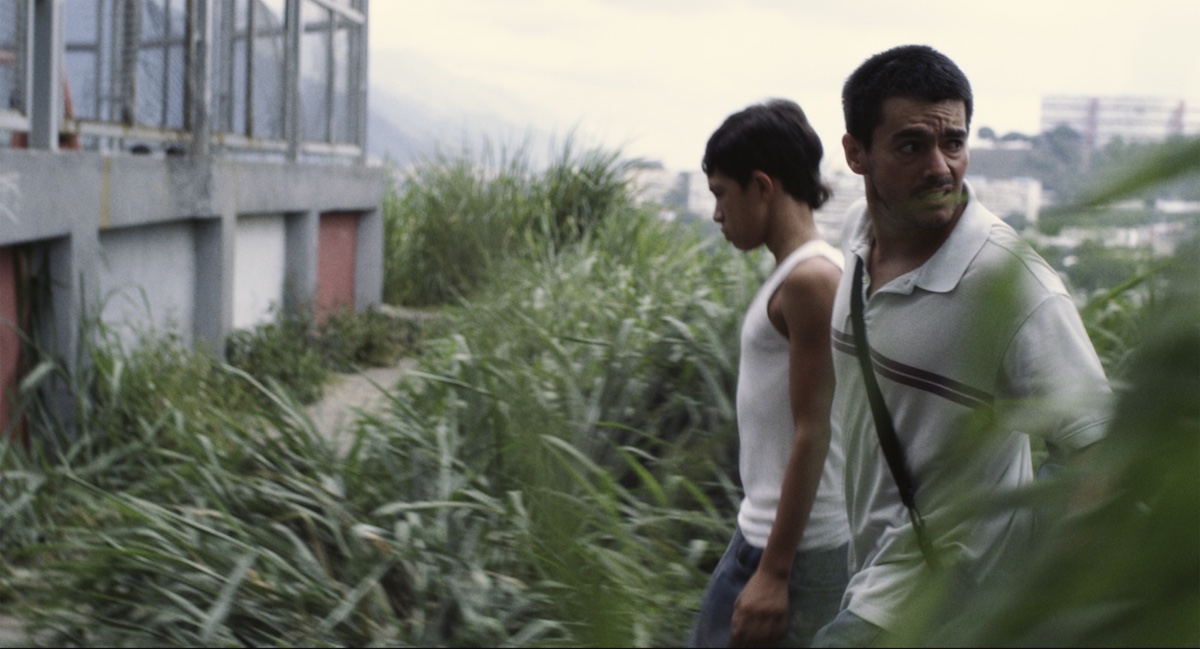 Twelve-year-old Pedro roams the streets with his friends, raised by the violent urban atmosphere around him in a working class district of Caracas. After Pedro seriously injures another boy in a rough game of play, single father Andrés decides they must flee to hide.

Andrés will realize he is a father incapable of controlling his own teenage son, but their situation will bring them closer than they have ever been.