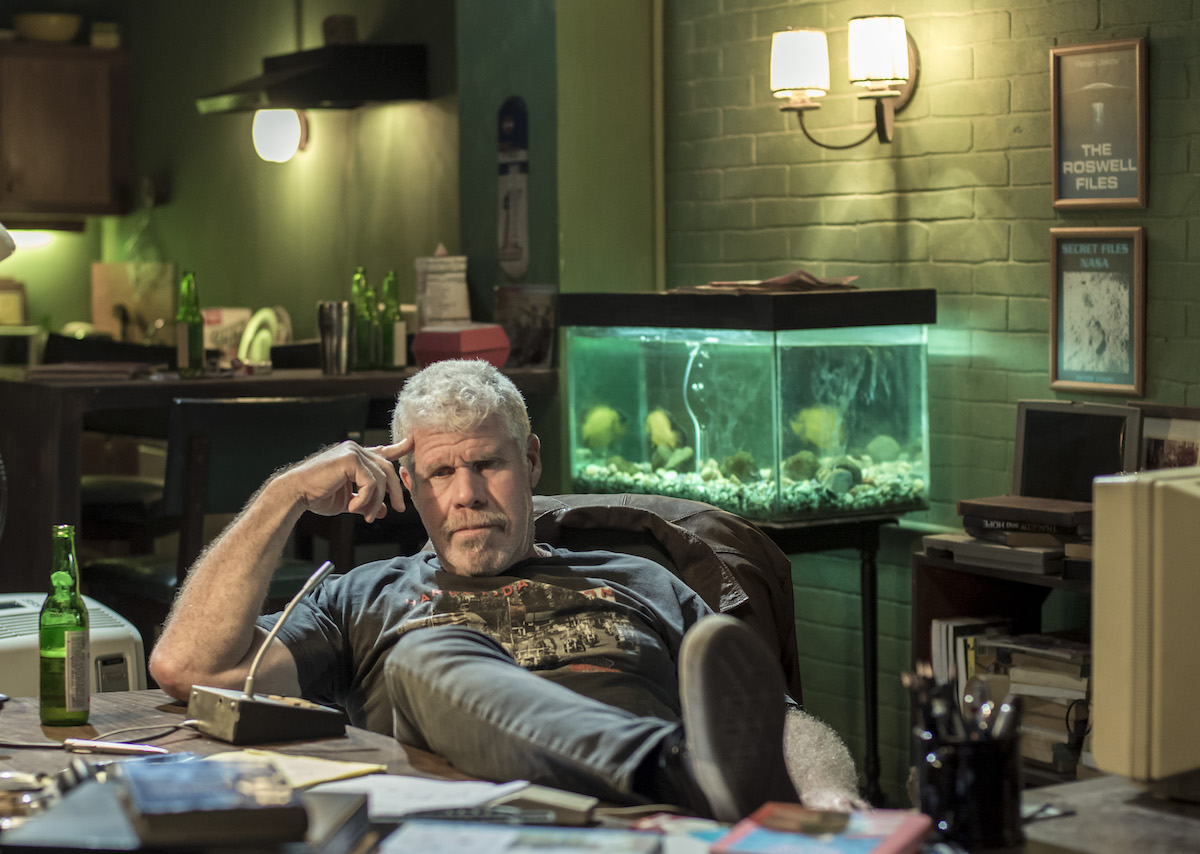 It’s 1991, the USSR is gone and the Cold War is over, but one man has yet to find out: on the space station Mir, Sergei, the last Soviet cosmonaut, can see the entire planet but his own country has disappeared. With no funds to bring him back, he’s now circling the Earth 16 times a day, cut adrift from his land and home.

Meanwhile in a crumbling Cuba, the Communist dream is also coming to an end for Sergio, a Marxism philosophy professor and Radio enthusiast. Surviving in Havana now means running a clandestine rum distillery and an illegal cigar factory with his 65-year-old mother.

One fateful night, an exchange of radio frequencies accidentally connects Sergio and Sergei. The two men quickly form an unusual friendship in a world of political uncertainty. When a meteorite suddenly damages the Mir, Sergei asks Sergio to help him get back to Earth. With the help of an American friend having connections at NASA, Sergio designs a plan to rescue Sergei from the icy depths of space. But Sergio doesn’t know that he is under surveillance and that his plan will be watched every step of the way…