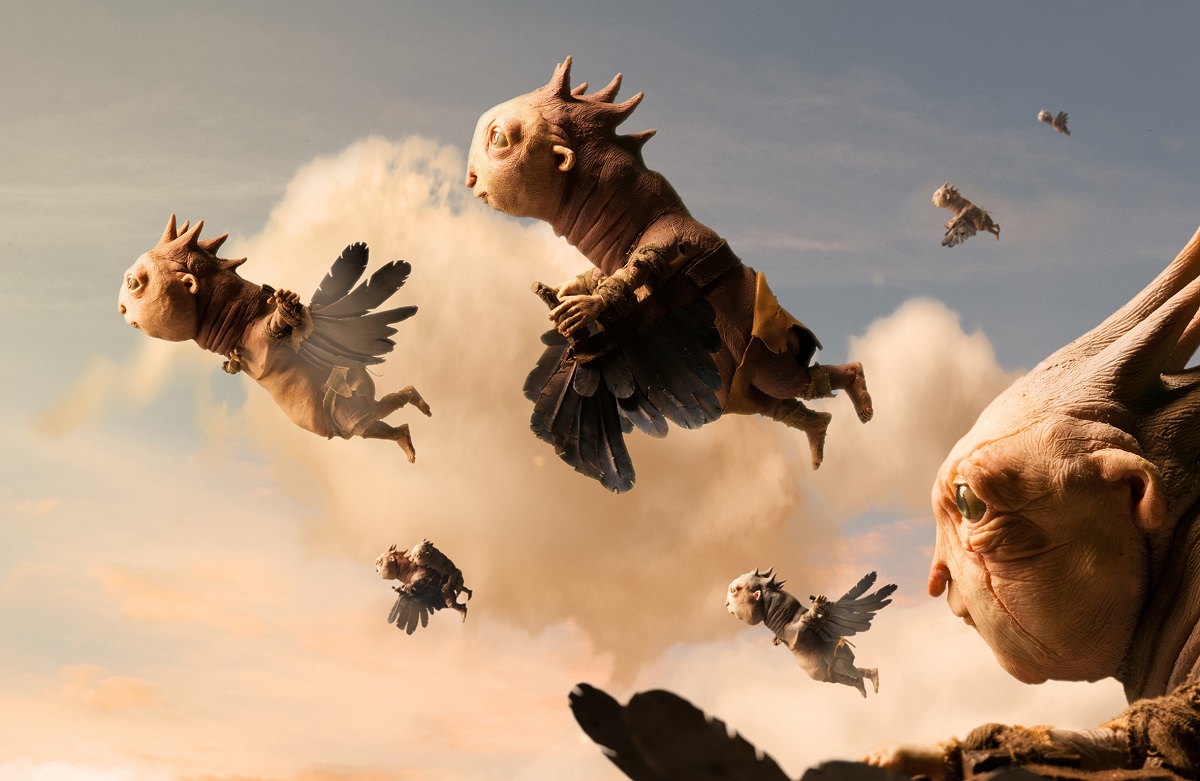 “cortoFeCHA” is a new festival action which will present Spanish speaking short films from Spain and Latin America.

The following films will be screened:

The Inconvenience (Adriana Yurcovich, Argentina, 2016, 14’)
It is Christmas weekend in Argentina. In the heat of the summer, there is a power outage in some neighborhoods of Buenos Aires. Many people leave the city. Celina, an elderly woman who uses a walking stick is isolated in her twelfth-floor apartment, with no light, no elevator and no water supply, She is forced to scramble for survival.

Happiness (Samantha Pineda Sierra & Davy Giorgi, Mexico, 2016, 10’)
In a place where time seems to have stopped, Olivia, an old adventurer, prepares a beautiful and ordinary ritual that hides the secret of her own recipe for happiness. For Olivia life is just like her peculiar tea, bitter-sweet.

Child for Child (Juan Avella, Venezuela, 2016, 11’)
The short tells the story of Daivi, a family man who does whatever it takes to support his son Willy, which is why he works as a kidnapper. Today is just another day at work: he kidnaps a girl alongside his partner Edinson. But the day takes an unexpected turn when his victim’s father kidnaps his own son for leverage. Now, Daivi will learn what it means to go through a kidnapping like any other parent.

The Aeronauts (León Fernández, Mexico, 2016, 11’)
A tribe survives in the middle of the desert on the meager pickings of a barren landscape. Soo’goh, the weakest member of the clan, seeks to overcome all obstacles and to reach the green pastures of the paradise that they all yearn for.

Gretel and Gretel (Beda Docampo Feijoo, Spain, 2018, 10’)
An officer interrogates a couple of 8-year-old twins in a police station. The girls live with their father and their stepmother. They have run away to greet their mother on the day of her birthday. What they don’t know is that nobody is what they seem to be. They will discover that they don’t have the home they dreamt of but they have their imagination.

The Monopoly of Stupidity (Hernán Velit, Peru, 2017, 19’)
Miguel, a 27-year-old, woke up one morning and goes to the public registries in order to process his father’s death certificate in order to have access to his estate. Once he arrives though, he realizes that the process is much more cumbersome and complicated due to the excessive bureaucracy and the incompetence of the civil servants, which turn a simple matter into a vicious circle of documents and revolving windows.

A Minute (Javier Macipe, Spain, 2016, 8’)
Maria spends her days trying to collect signatures against a law she considers unfair, but nobody has time to listen to her. When she starts getting desperate, she meets Alejandro, who has a present for her.

Day of Ashes (Daniel Romero, Ecuador, 2016, 18’)
Since the Pichincha Volcano covered the city with ashes, Renato struggles with situations that warn him of the fall of his world: His best friend won’t hang out with him anymore, his older sister is changing and his parents are always absent.

Breakfast with Tiffany (Andrés Molano Moncada, Colombia, 2015, 14’)
Rafael and a woman sleep pleasurably until an alarm cell interrupts them. He tries to get out of bed but she traps him between her arms while still asleep. Rafael must sneak away without waking her up to make breakfast. It’s not easy; everything seems to be against him, even his love for her.

Summer 98 (Valentina Azúa, Chile, 2015, 15’)
In the summer of 1998, Camila (11), is a young girl full of curiosity and secrets. During on weekend her parents will leave her in the care of her two older sisters. The co-existence of three teenage girls, her first kiss and a sticker album of the Backstreet Boys will mark the end of her childhood.